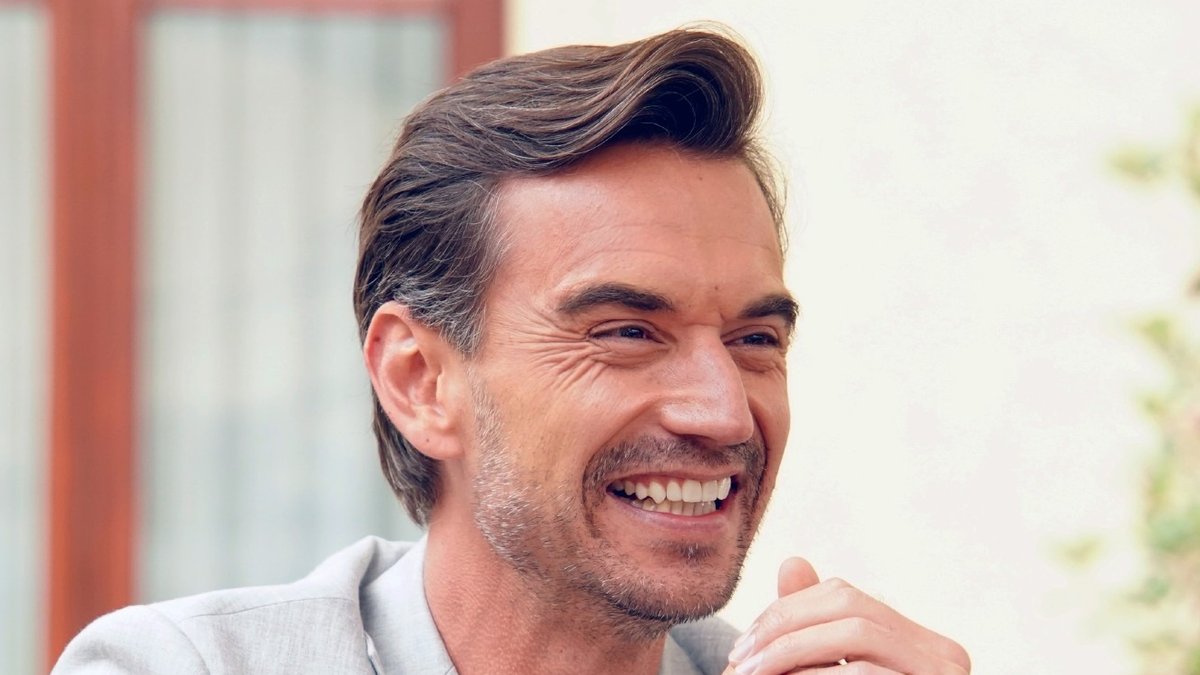 The new “DSDS” season celebrates its premiere on Saturday, January 22nd (8:15 pm, RTL, also on RTL +). Florian Silbereisen (40) will form the new “DSDS” jury alongside music producer Toby Gad (53) and the Dutch singer Ilse DeLange (44). The pop star has turned out to be a real all-rounder over the years.

The beginning of his career

The musician, born in 1981, started out as a child star. He was less than ten years old when he was able to think outside the box of his home village of Tiefenbach in the Passau district (Lower Bavaria). His parents had given him an accordion, a Styrian harmonica, on which Silbereisen quickly learned and took lessons from the Bavarian folk musician Hermann Huber, a two-time world champion on the Styrian “Ziach”.

In 1991 the first instrumental single “Florian with the Steirische Harmonika” was released, in the same year folk musician Karl Moik (1938-2015) brought him to his “Musikantenstadl”. He made music, sang and performed with stars like Stefan Mross (46) and Stefanie Hertel (42).

In 2002 he made his debut on MDR with the program “Mit Florian, Hut und Wanderstock” as a presenter, two years later he succeeded Carmen Nebel (65) in the ARD Saturday evening show “Feste der Volksmusik”. He took on other programs such as “Die Schlager des Sommers” and “Die Schlager des Jahres”. For a long time a star of the hit world was also privately at Silbereisen’s side: From 2008 to 2018 he was in a relationship with singer Helene Fischer (37). Then she announced the end of the relationship and the beginning of her new one with the acrobat Thomas Seitel (36).

In 2019, ZDF presented Silbereisen as the new “dream ship” captain, Max Parger. He has already extended his contract until 2024. He also keeps his fans happy musically: Among other things, he released the collaboration project “Das Album” with Thomas Anders (58) in June 2020.

From March 2020, Silbereisen replaced Xavier Naidoo (50) as a juror for the remaining live shows in the 17th season of “Deutschland sucht den Superstar” after RTL had kicked out the singer. In June 2021, the broadcaster announced that Silbereisen would join Ilse DeLange and Toby Gad as a juror on the casting show from 2022.