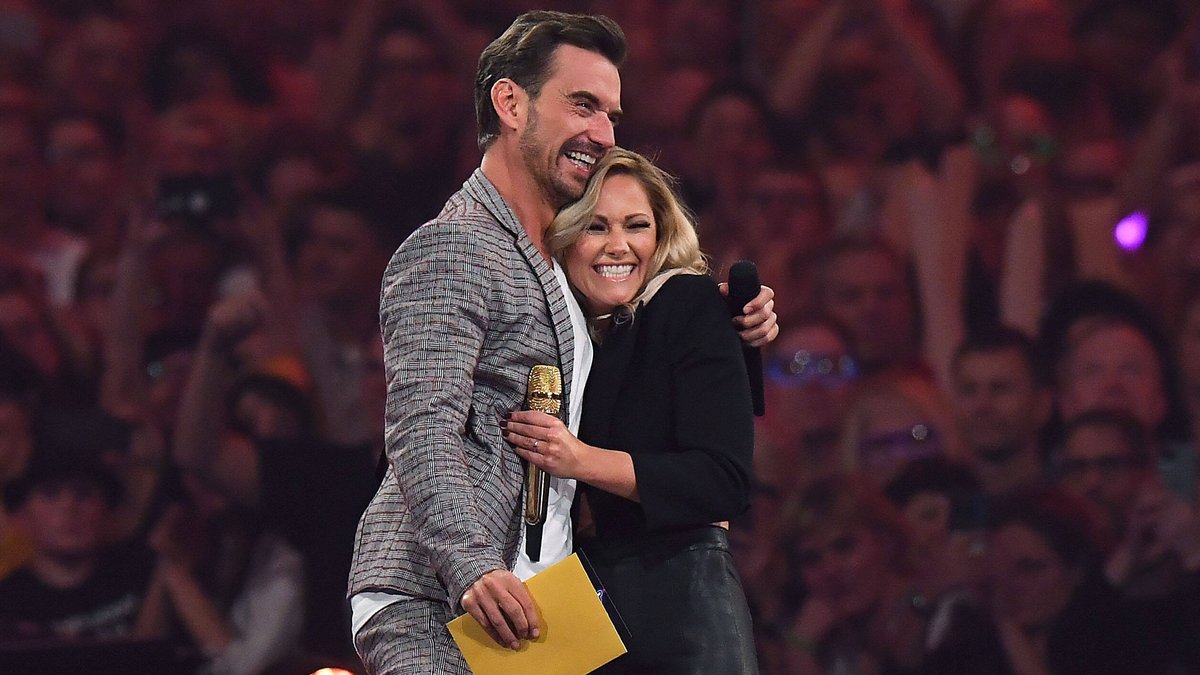 In his TV show “The most beautiful hit surprises of all time”, Florian Silbereisen (40) looked back on Saturday evening (January 15, the first) at the most emotional TV moments in the hit world. Including a moment that is personally special for the presenter: the surprise of Helene Fischer (37) in the show “Schlagerbooom 2019”. At that time, Silbereisen cried with joy. “Then I just saw Helene standing there and was so emotionally touched,” he remembers.

The couple had separated a few months earlier after around ten years of relationship and Helene Fischer was in the middle of a long break. “Everyone was like, ‘He’s sad’ or something. No, those were tears of joy,” explains Silbereisen, according to “MDR”. “Because I couldn’t believe that she really broke her media break because I also know how consistent she is.”

In addition, the singer wrote him messages before the show and sent pictures from vacation. The moment when she stood in front of him on stage was all the more surprising: “It was so real that I didn’t expect it at all.” Even today, the moment “always gives him goosebumps,” he says in an interview with Andy Borg (61) and Thomas Anders (58). “That was very, very moving for me.”

“The most beautiful hit surprises of all time” was broadcast on Saturday evening instead of the originally planned live show “Schlagerchampions”. Due to the tense Corona situation, the concept and the name were changed several times until the format was finally agreed.