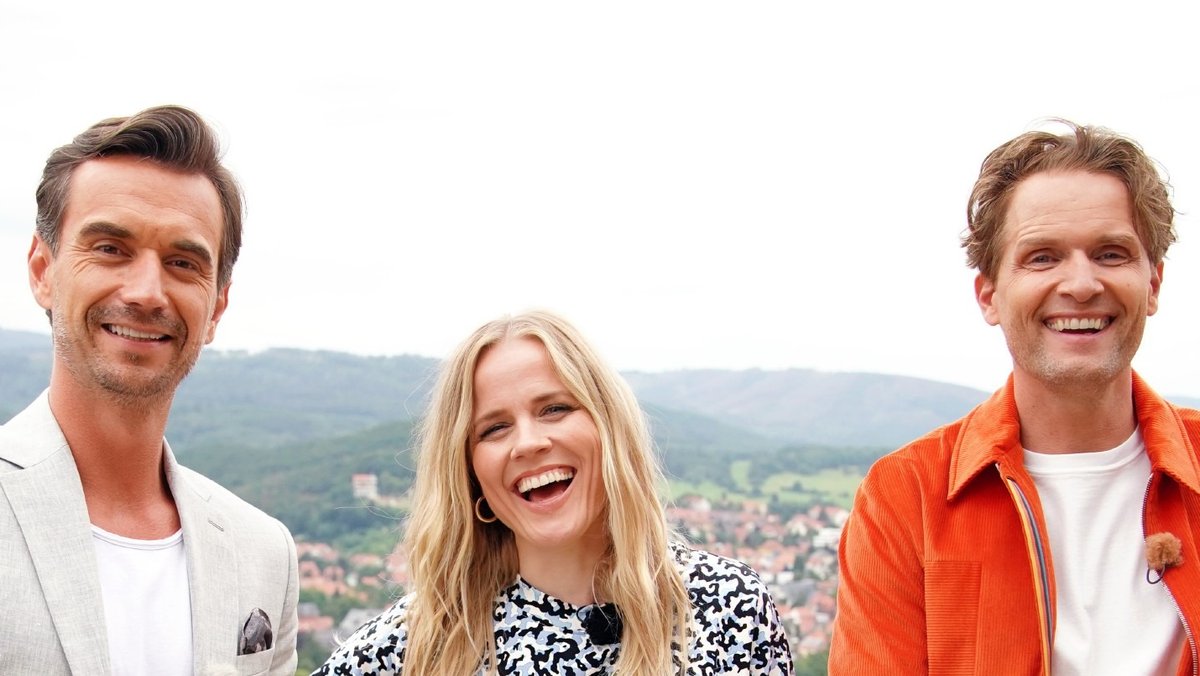 The new “DSDS” season celebrates its premiere on Saturday, January 22nd (8:15 pm, RTL or via RTL +). After saying goodbye to Dieter Bohlen (67), the casting show veteran has a completely new jury. Pop star, presenter and actor Florian Silbereisen (40) spoke in an interview with “Bild am Sonntag” about his new job as a “DSDS” juror. The anticipation for the broadcast is great, even if he knows that he is “sitting in the most dangerous ejection seat on German television at the moment”.

But Silbereisen is confident and well prepared. “I know what to expect. The shit storm is factored in. ‘DSDS’ was Dieter Bohlen for almost 20 years. His fans sat in front of the screens every Saturday. Now the show has to be reinvented and it has to win new fans. ”That doesn’t happen overnight, but he brings the necessary patience, explains Silbereisen.

Florian Silbereisen wants “the next Helene”

As a TV judge, he feels well armed. “I think I have a good eye for real talent. After all, I’ve been able to accompany some stars on their way to the top in many ARD shows. From Andreas Gabalier to Helene Fischer. I hope we find the next Helene at ‘DSDS’! ”

According to the juror, the chances are good. Silbereisen promises candidates with “world star talents” who would have impressed even the internationally experienced producer and jury colleague Toby Gad (53). However, if he lacks the necessary talent, he can and must be strict, emphasizes the 40-year-old. “If someone has no talent for the stage and has taken the wrong path, that has to be said clearly. […] I will judge clearly and distinctly, but in no case will I judge. “

In the 19th season of the casting show, in addition to Silbereisen and Gad, singer Ilse DeLange (44) takes a seat on the jury chair. The new season begins with the jury castings, which were recorded in the summer.