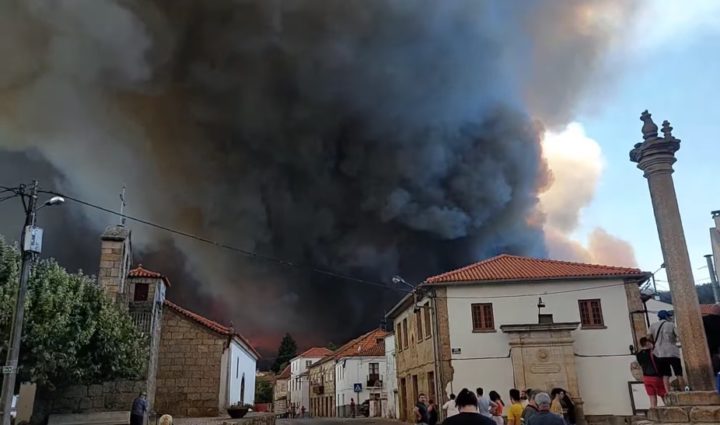 Portugal is being buffeted by a huge wave of fires. In the Serra da Estrela Natural Park, thousands of hectares have already burned and, despite being considered dominated, there have been several re-ignitions in the last few hours.

Through online platforms we can follow what is happening in the country and how many resources are deployed to respond to the registered disasters. Find out the status of fires in Portugal on the platform Fogos.pt.

Fogos.pt is a service that allows you to know, in real time, all the occurrences of fires with their respective location, ongoing resources and fire status. Pplware presented this service in 2016, which remains one of the most complete in this area.

O status of occurrences is classified by colors that can be, from Significant Occurrence, Surveillance, In Resolutionwhen there is no danger of propagation beyond the perimeter already reached. Ongoing, when the fire is evolving without limitation of area, among other situations. In addition to the presentation on a map, you can also view it in a table or list, simplifying the search. 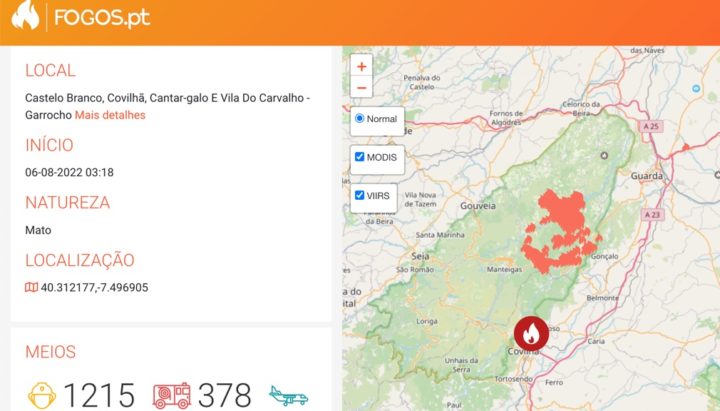 The service is updated every two minutes using data from the National Civil Protection Authority (ANPC). In addition to the information already described, the user will also be able to know which means were moved to the event, namely the number of firefighters, cars and even air assets, as well as the start date and time.

There is also a page with statistics where we can immediately know how many fires are active, the number of firefighters on the ground, the number of ground vehicles involved and also how many air vehicles.

In addition, we can access extra information based on the status reports made by Civil Protection. 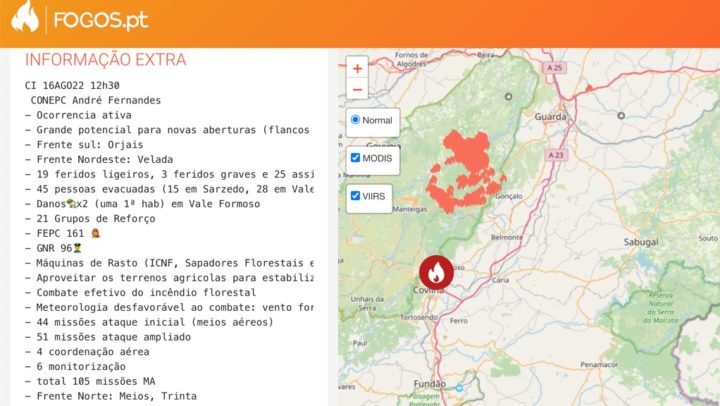 As far as filters are concerned, on the main page you can deactivate layers, show a map of temperature, pressure, wind, show the risk of fire, among other options. There is also an information area, where the status of events, types of means, fire risk indices, etc. are explained.

Apps for Android and iPhone are also available.