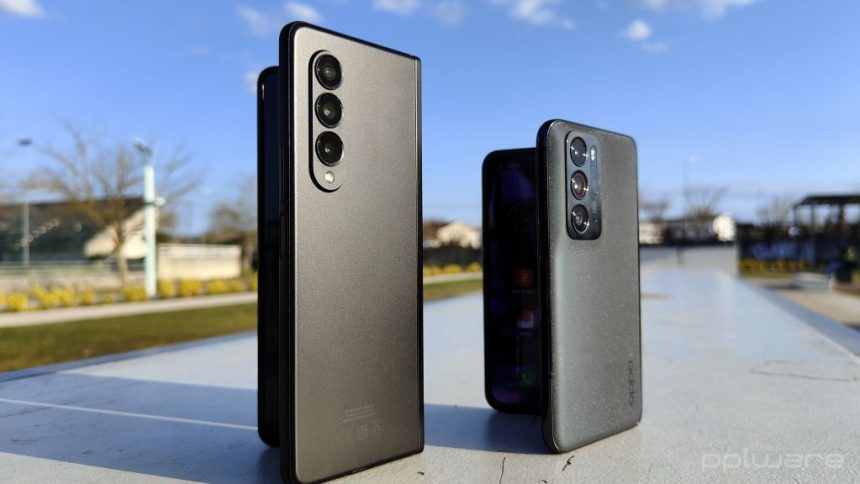 Since the concept of smartphones was presented, it is understood that this should be the future of equipment. In a simple way, manufacturers create proposals that expand the screens of the equipment and its useful area.

This is a growing market and the year 2022 confirmed that this is an increasingly strong and accepted concept. The first quarter of this year showed just that and foldable smartphone sales continue to grow.

The numbers are from the DSCC, which evaluated the market of foldable smartphones. It evaluated the proposals of the different brands and their performance with their audience, with an increasingly significant and interesting adhesion.

From what can be seen, the market continues to grow and shows that more and more users choose these proposals. The last few months revealed that there was a growth of 571% compared to the same period last year. 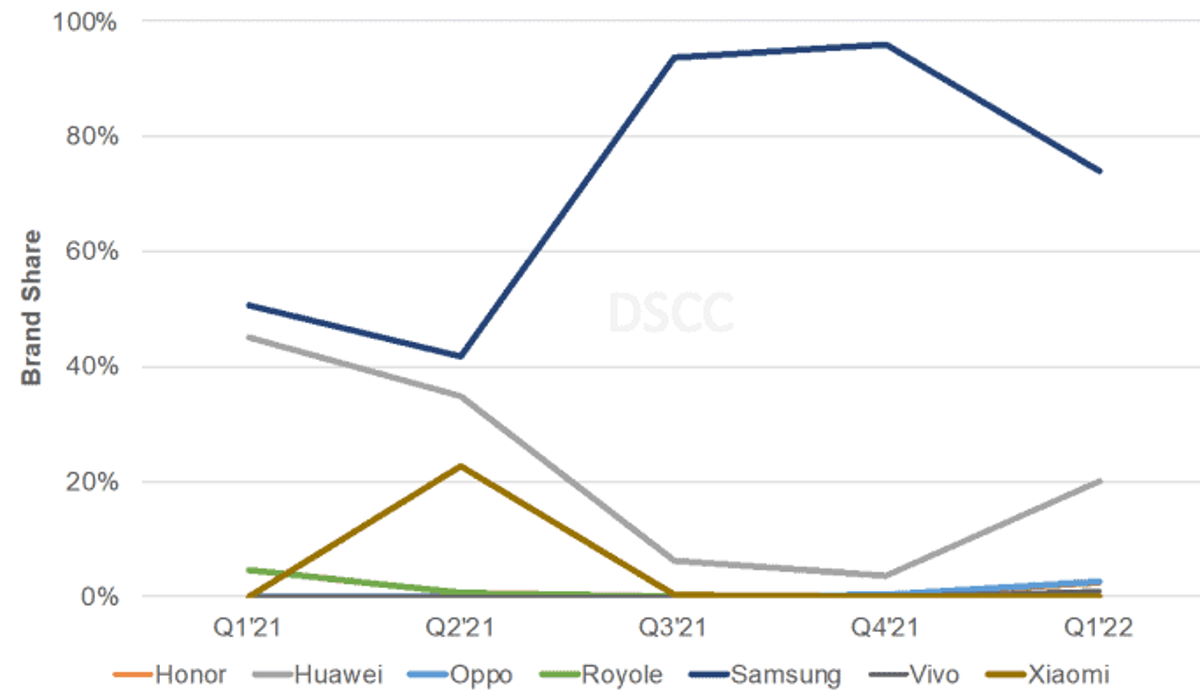 Clearly, Samsung is increasingly at the top of sales of foldable smartphones. With a very wide range of offerings, the Korean brand continues to grow, and already has a 74% market share, but with strong competition from Huawei.

Huawei is one of the direct competitors that has also invested heavily in this segment and has launched interesting proposals. With a 20% market share, its P50 Pocket is the smartphone that has most attracted users. 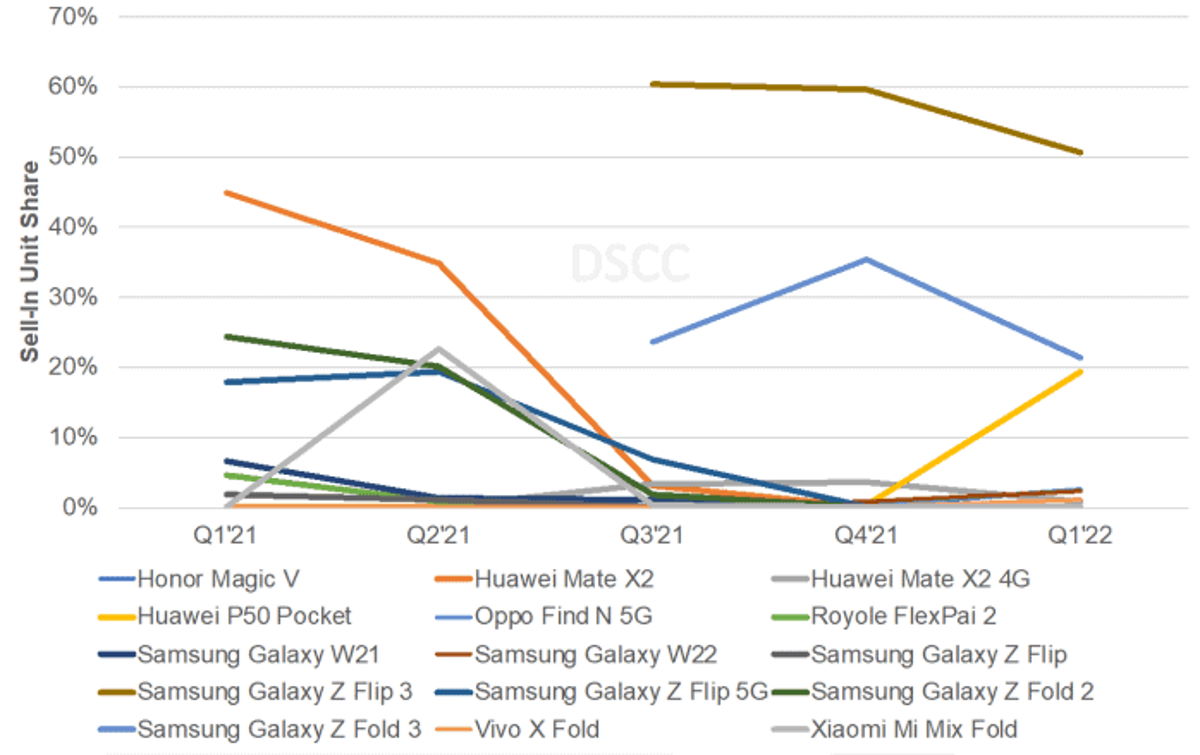 In the case of Samsung, it is the In practical terms, it is the Galaxy Z Flip3 that dominates the market with 51% of sales in this period. Next on the list we find the Galaxy Z Fold3, with high expectations for the next model, which will change the market again.

These are interesting numbers that show how the market is reacting and adapting to these new folding smartphones. The price factor is becoming less and less important and this has captivated users, who choose these proposals from Samsung, Huawei and other brands.