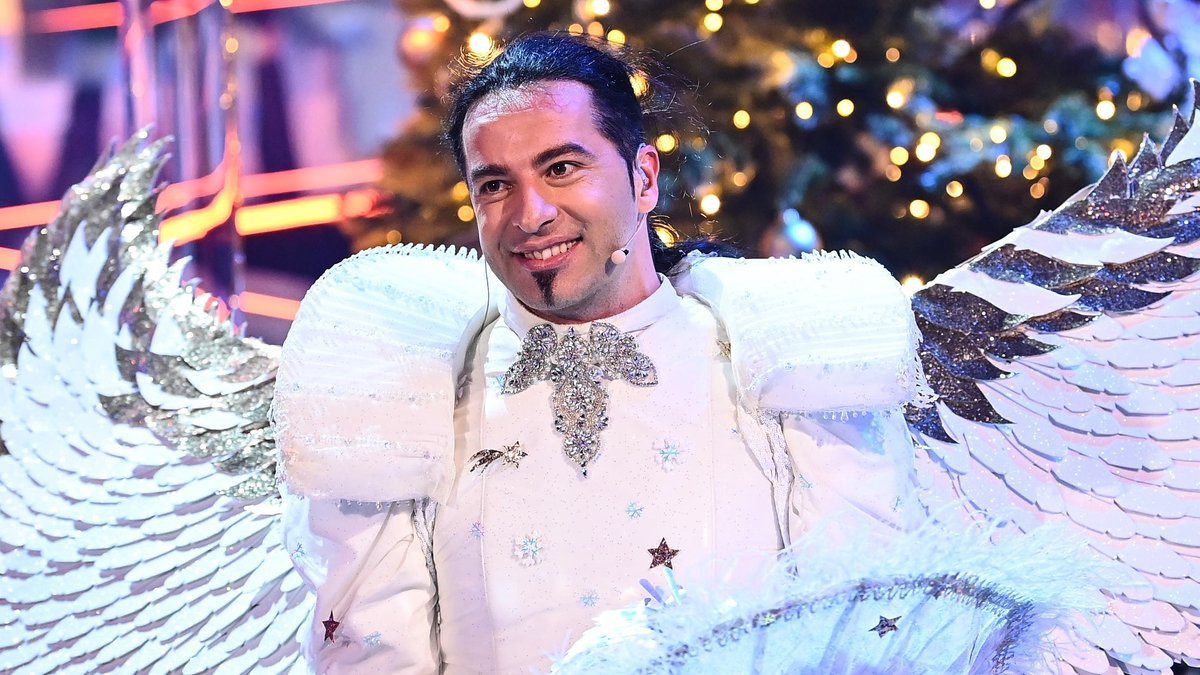 On Boxing Day (December 26th) ProSieben is waiting for you with a real show highlight. In a Christmas special of the popular rate show “The Masked Singer”, three masked singers fight for victory. “The Masked Singer – The Enigmatic Christmas Show” will be presented again by Matthias Opdenhövel (51) – and as the broadcaster has now revealed, he will not take on the moderation job alone …

Contents
Who is hiding under the goose, reindeer and present?(wag / spot)

At his side is the comedian Bülent Ceylan (45) through the show. Born in Mannheim, he took part in the very first season of “The Masked Singer” in 2019 and came third as “Der Engel”. Only Gil Ofarim (39, Der Grashüpfer, second place) and Max Mutzke (40, Der Astronaut, first place) were ahead of him.

Who is hiding under the goose, reindeer and present?

The also established “TMS” stars Andrea Sawatzki (58), Ruth Moschner (45) and Rea Garvey (48) will be part of the team at Christmas. Together with the audience, they can puzzle over who is hiding under a total of three new masks and the corresponding cute costumes. Also included are the goose, the reindeer and the gift.

“The Masked Singer – The Enigmatic Christmas Show” can be seen on Sunday, December 26th from 8:15 pm on ProSieben and on Joyn.