This Wednesday (02), the Facebook reported something unprecedented in its history: a drop in the number of users social network diaries. The news was also accompanied by a lower than expected growth in the advertising segment, causing a massive drop in the value of the company’s shares, around 20%.

As pointed out by The Verge, this resulted in a loss of market value of 200 billion dollars in a single day, something that puts even more pressure on Facebook and its parent company, recently renamed Meta.

According to published data, the The number of daily Facebook users dropped from 1.93 billion to 1.929 billion. Although it doesn’t seem big, the point is that since its inception the social network has only reported increase after increase. Recent studies show an even more worrying fact, which is the drop in Facebook’s relevance with the younger audience.

Talking about Instagram, Meta did not release detailed data, but the number of daily users, when added to all apps, rose by “only” 10 million, taking the total to 2.82 billion. WhatsApp followed a similar trend, keeping its results practically unchanged in relation to the previous period. 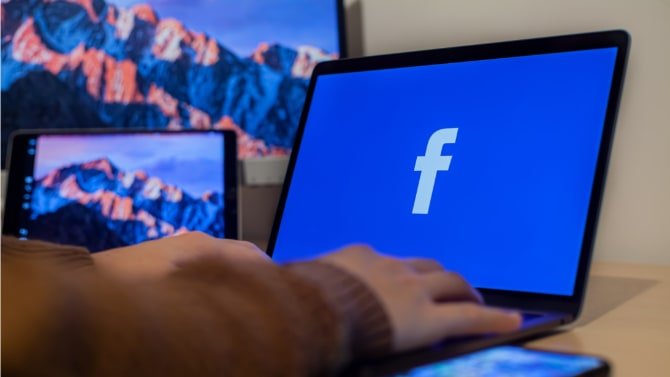 In general, Meta’s finances remain very healthy. In 2021, the company closed its accounts with a profit of approximately 40 billion dollars. Despite this, there are divisions of the company that have been causing losses. This is the case of Reality Labs, which is currently working on virtual reality glasses (Oculus Quest), VR software and also on the future project for augmented reality (AR) glasses.

These initiatives have been focused mainly on projects linked to the metaverse and caused a loss of $10.2 billion in 2021 – with revenue of $2.3 billion from sales of the Oculus VR Headset and other apps connected to virtual reality.

Although Meta did not disclose how many Oculus Quest units were sold, analysts estimate that number should be around 10 million units. The founder of Meta and Facebook himself, Mark Zuckerberg, has already stated that the new generation of virtual reality glasses will be launched in 2022, aiming at the segment high end and at a compatible price.

In his Twitter profile, Nikita Bier (former Meta and developer of social apps) stated that Facebook’s situation is complicated, since the company now finds itself constrained by antitrust laws that prevent new acquisitions and by Metaverse itself, which is still “10 years away.”

However, he highlights that would not bet against Zuckerberg in the long run, calling the Facebook founder “the biggest operator in the world.”