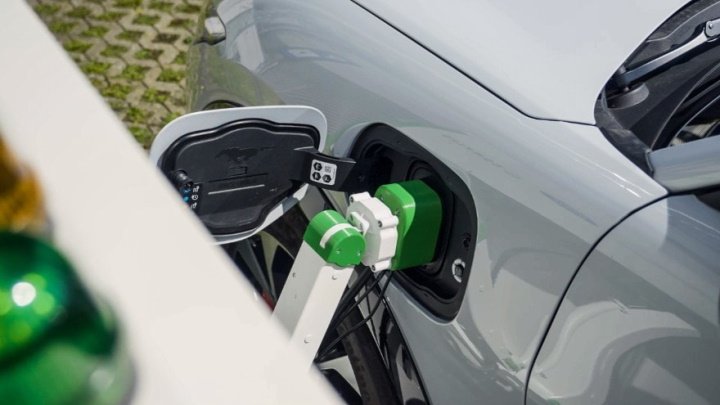 Ford has developed and started testing a new robotic electric vehicle charging station whose main objective is to help disabled drivers and drivers with reduced mobility.

When it comes to the world of trams, the giant is making an effort and has no time to waste.

Ford is focusing on electric vehicles, and its latest, the Ford F-150 Lightning, is able to feed a house for 3 days. After initial lab tests, Ford researchers are now testing the robotic charging station in real-life situations.

The new robotic charging station is operated via the Ford smartphone app, FordPassallowing disabled drivers to easily load your vehicles.

Once activated, the lid of the station opens, and the charging arm extends to the entrance with the help of a small camera. For the tests, drivers were able to monitor the charging status through the FordPass app. After loading, the arm goes back to the starting place.

Described Ford in the press release. 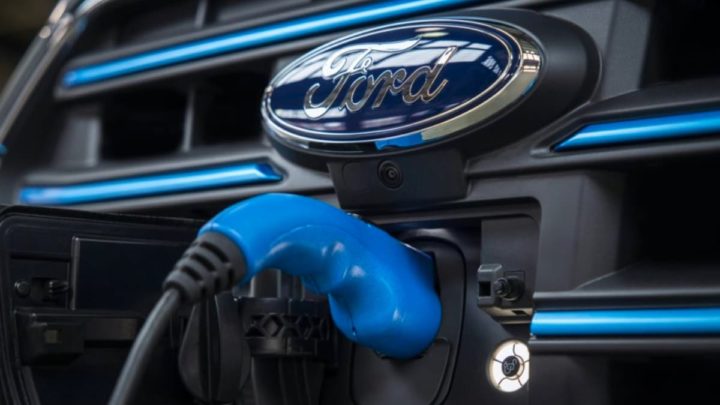 Ford is committed to ensuring freedom of movement and at this point refueling or charging your vehicle can be a big problem for some drivers. The robotic charging station can be an added convenience for some people, but absolutely essential for others.

According to the Research Institute for Disabled Consumers (RIDC), 61% of disabled drivers surveyed in the United Kingdom stated that they would only consider purchasing an EV if charging was made more accessible to people with disabilities.

I myself stopped filling up my car years ago because it became too tiring. The introduction of a robotic charging station would give me a much greater level of independence.

The robotic charging station, manufactured by the University of Dortmund in Germany, could be installed in parking spaces for the disabled, in car parks, or in private homes in the near future. Other applications of this technology could include the fast and efficient loading of company fleets.

Ford recently joined 27 companies in a petition to ensure that all new cars and vans in Europe are zero emission by 2035 and called for growth targets for EV charging infrastructure in Europe to keep pace with EV growth rates.