Those who are more attentive to the news in the automotive sector, notice a significant increase in the interest of brands in the electric vehicle sector. There are, of course, names that stand out, such as Elon Musk’s Tesla, but an important part of the companies of other brands are also investing heavily in this field.

In this sense, there are now news that Ford will start buying cheaper electric car batteries from the Chinese company CATL, as a way to compete with Tesla.

According to the news advanced by the Reuters, Ford Motor Co. said this Thursday (21) that it will import low-cost lithium-iron (Lithium Ferrophosphate or LFP) batteries to the Chinese company, which is the leading sales company, CATL. These batteries will be used in the North American brand's electric pickups and SUVs.

This decision comes at a time when Ford is strengthening its relationship with CATL, among other agreements to be able to stock enough batteries and other materials for needs over the next decade.

Lisa Drake, Ford's vice president, said the automaker has plans to secure LFP batteries from a new 40 GWh plant in the US, starting in 2026. However, the executive did not mention whether that plant would be built by CATL, but Reuters had already mentioned that the Chinese battery giant has been looking for sites in the United States to build an electric battery factory to supply Ford and BMW. 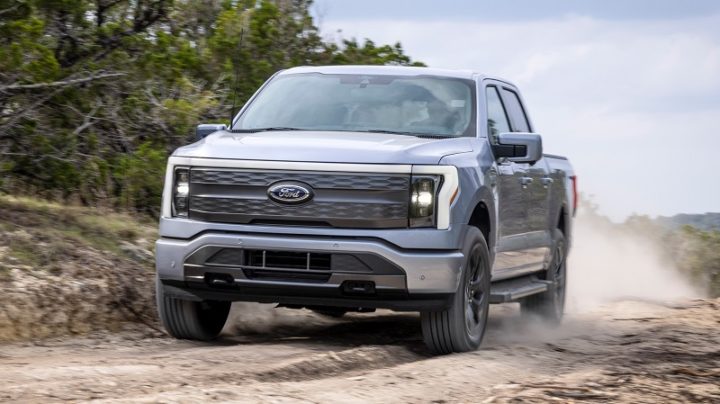 And this initiative can be interpreted as a competition against rival Tesla, as it is also already integrating LFP batteries in some of its Model 3s, which end up being sold at a lower price in the US.

According to the details, Ford aims to increase its electric production to 600,000 vehicles worldwide by the end of 2023 and more than 2 million by the end of 2026. In addition, the brand also expects the annual growth of EVs. reach 90% by 2026.

Recently we had already talked about the Chinese CATL, after it created the revolutionary Qilin battery, capable of 1000 km of autonomy.