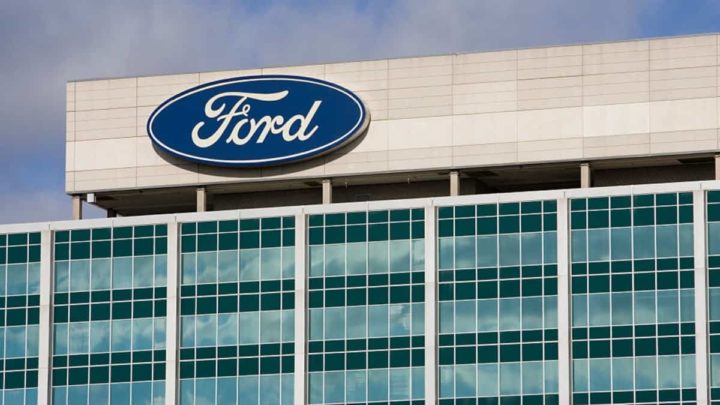 We have heard of several manufacturers that are planning to invest in electric mobility, adapting their strategy. A case in point is Ford, which, in order to focus its efforts on this change and acquire a top place in this growing sector, will cut jobs.

Ford's alleged plans were made known by spokesperson TR Reid, in a statement:

To deliver our Ford+ transformation and lead this exciting and disruptive new era of electric and connected vehicles, we remain focused on reshaping our work and modernizing our organization across all automotive business units and across the company.

For this, the same source revealed that Ford has set clear objectives to reduce costs, in order to ensure that they are “lean and fully competitive with the best in the sector” of electric vehicles. According to Bloomberg News, the manufacturer is preparing to cut up to 8,000 jobs over the next few weeks.

In fact, in February, the CEO Jim Farley had already said, during a conference, that the manufacturer's problem was structural, as it had “too many people”. 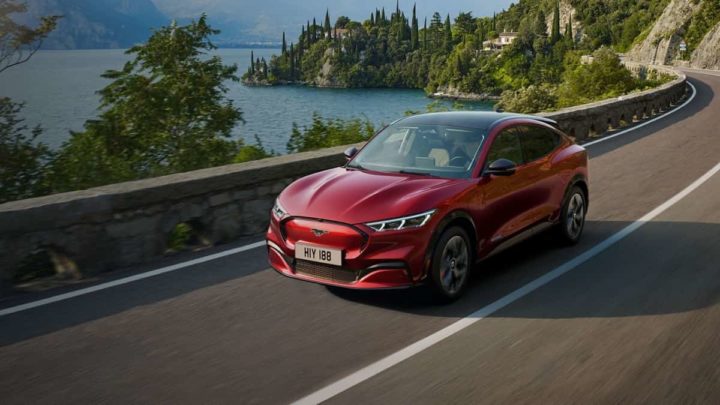 The expected cuts are in Ford's salaried workforce, as well as in the Ford Blue division, created in March and dedicated to managing the company's internal combustion engine operations. Reuters adds that the details regarding the cuts are not yet finalized and that, until then, they may change. Even so, it is known that they can be implemented in phases, with the first happening this summer.

Although a Ford spokesperson revealed that the company will not comment on the speculation, it is known that a conference call has been scheduled to update investors on the manufacturer's plans: 600,000 vehicles in annual production by 2023, and more than two million until the end of 2026.