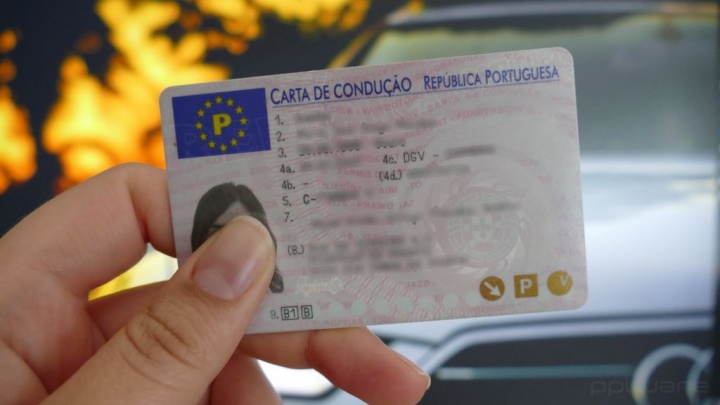 The Highway Code has been changed! The objective is to allow driving in national territory, of motor vehicles, by holders of driving licenses issued by countries that are party to bilateral conventions or agreements with Portugal.

All permits that allow driving in Portugal must be valid and, with the new rules, cannot be seized, suspended, expired or revoked. The diploma takes effect on August 1.

The new rules exempt CPLP and OECD drivers from exchanging driving licenses, as is the case with holders of driving licenses issued by member countries of the European Union, and allow non-residents to drive in Portugal with their licenses during about six months. 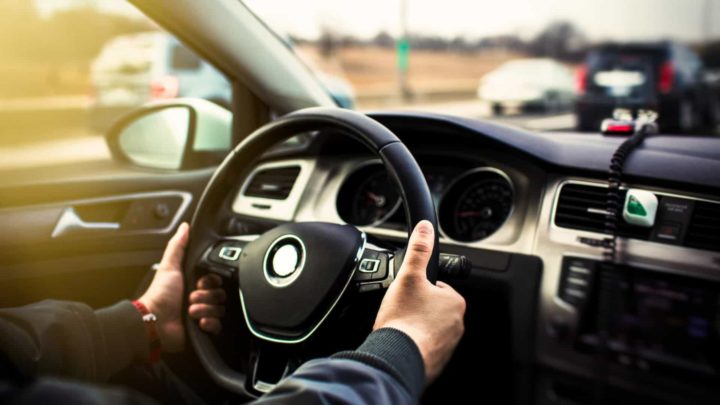 Thus, as of 1 August, driving titles issued by other OECD or CPLP Member States are valid for driving motor vehicles in addition to a driving licence, provided that the following cumulative conditions are met: (NEW)

You non-residents in Portugal can drive motor vehicles in the country during the first 185 days following their entry into the country, provided they are: (NEW)