Indie studios Alkemi recently announced, in partnership with publisher Dear Villagers, their next game Foretales, a card game that could prove to be a very interesting experience.

Come and discover more of Foretales.

Over the last few years, there are several (in number and type) card games that have emerged for consoles and PCs.

It is a combination that, when well done and developed in an intelligent and balanced way, enhances the creation of extremely intense and strategic games. Foretales, has all the spices to prove to be a very pleasant surprise for all lovers.

Foretales tells the (already beaten) story of the once-beautiful and fantastical Harde Republic kingdom, which is now on the brink of destruction. An ancient Dark Prophecy threatens the destruction of everything and everyone and along the way, a mysterious cult finds itself involved.

Players control a small thief, named Volepain, who will turn out to be the main hero. But he will not be alone in the quest and as such, he will have to create his own team of companions to help him in the adventure. 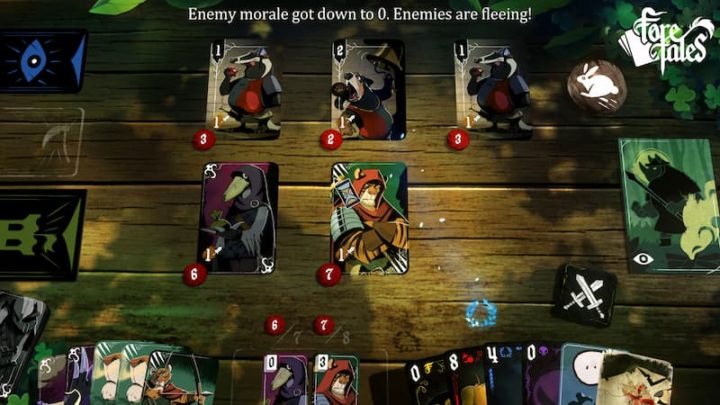 However, these are not typical heroes that we are used to, that is, they will be extremely curious anthropomorphic characters, such as the tiger master in archery, Leo, or the gorilla Karst, passing through the elephant Isabeau or the parrot Pattenbois.

Each one will have their own abilities that will prove crucial in combat and that, masterfully used with the cards that the player is acquiring, allow powerful attacks and the elimination of their enemies, in the dozens of situations and encounters that they will have during the course of the game. adventure. 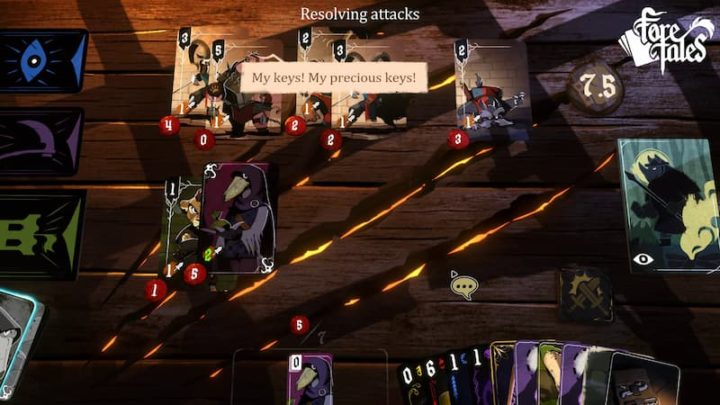 However, war will not always be the best solution and, as such, it will be up to the player to decide whether to approach a given scenario aggressively, more stealthily, or using trade as a weapon.

Foretales tabletop mechanics will be accompanied by graphics and art influenced by Disney's 2D classics, as well as the game's atmosphere takes on another dimension, with the participation of composer Christophe Héral (Beyond Good & Evil and Rayman Legends). In turn, the game also wins with the participation of actor Travis Willingham, as narrator. 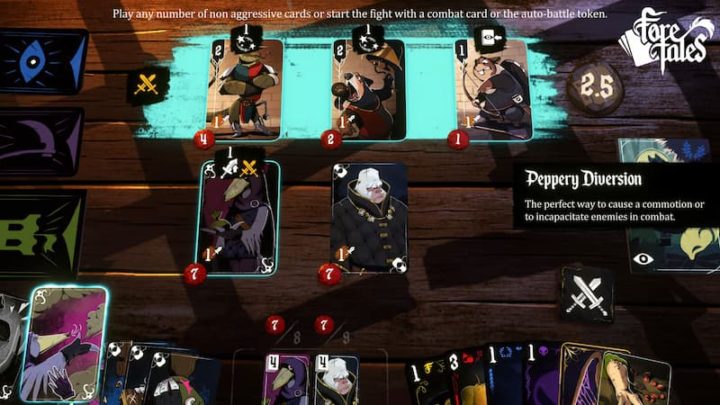 Foretales will launch this summer for PC and Nintendo Switch.