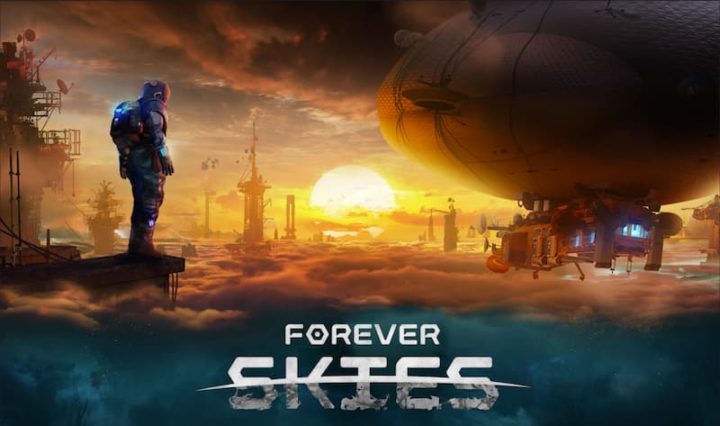 Every day we see on television news about the state of the planet and how the Earth is undergoing climate change that many consider irreversible.

Forever Skies is a game that features a very closely related theme.

Under development by the Polish team at Far From Home (composed of professionals who have been on projects such as Dying Light, Dying Light 2, Dead Island, The Medium or Chernobylite), Forever Skies is a game that illustrates a very common theme: climate change.

The game, formerly called Project Oxygen and whose gameplay images you can see in the recently revealed trailer, seems to be on the right track, both from an entertainment point of view, as a warning.

Forever Skies is a science fiction survival game that puts the player in the shoes of a scientist who, after an ecological catastrophe, finds himself alone on the planet.

The Earth is destroyed and inhospitable and the ecological collapse that has occurred has enveloped it in a toxic cloud that embraces it in its entirety. What's underneath this toxic dust cloud? 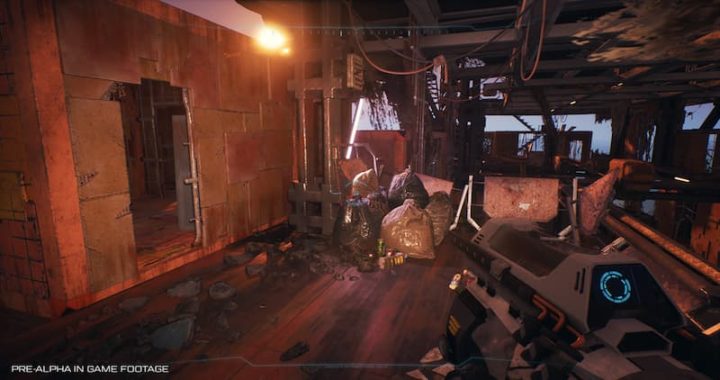 In this desolate world, human civilization is just a mirage that can be seen in the ruins of cities that once rejoiced in life and people. What little remains of society is now a refugee in orbit around the planet.

Our character embarks on a desperate adventure to find answers and explanations about what happened on the planet and, both on foot and aboard his aircraft, he will explore all these ruins. It is a world that has become strange and, whether through the air or on the ground, our role will be important to find out what happened and if there is any hope. 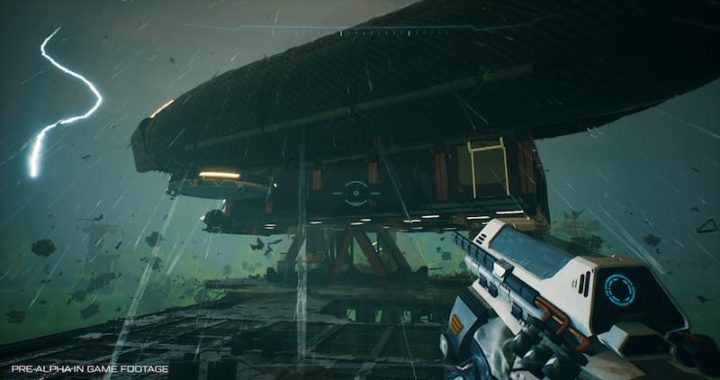 Part of the player's tasks are to collect samples of land, materials, viruses... to analyze the state of the Earth with the aim of finding a cure for Humanity. The surface of the planet, after years and years of absence of the influence of Man, evolved and with this evolution a whole new fauna, flora, microorganisms and new viruses emerged, making it dangerous and inhospitable to Humanity.

New technologies, particularly related to nano-repair systems and advances in biology and biotechnology, will support the player on his journey. 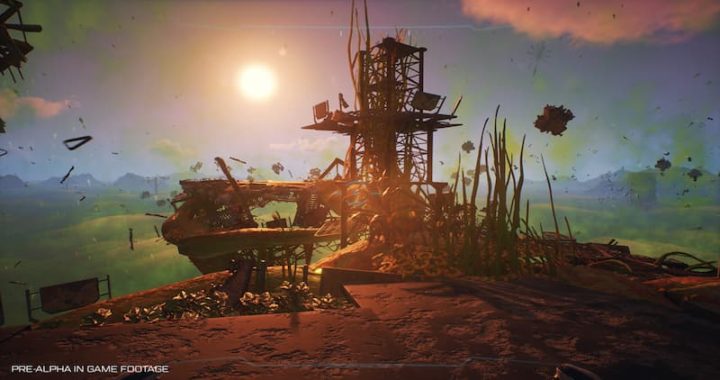 The ship on which the player travels will be extremely important throughout Forever Skies. On the one hand, it is the way to move on the surface of the planet, on the other it represents a shelter for the player and, finally, it proves to be a strong aid to research as it has extremely advanced systems and laboratories.

In the course of the game, we will also be able to improve and develop these same systems of our ship, making it increasingly useful and important for our adventure.

Forever Skies will be coming to Steam in Early Access (Early Access) in 2022 and later for consoles.