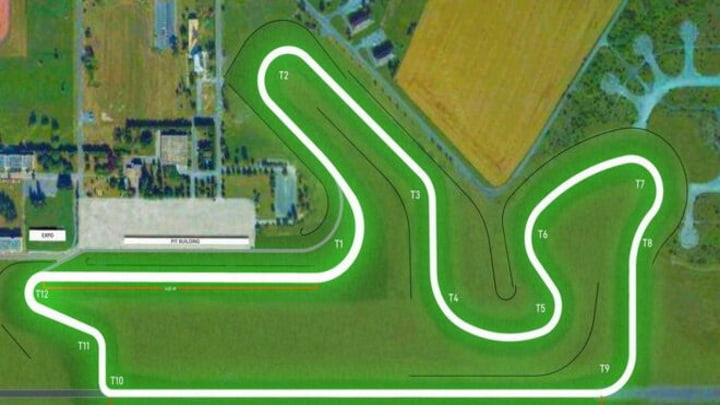 Much has been said about trams on roads around the world. So much so that, now, a former Formula 1 (F1) driver wants to take the concept to the track. The also entrepreneur will build the first sustainable circuit and adapted to electric cars.

This colossal project will be welcomed by the north of France.

THE MotorSport Vision (MSV) manages a number of circuits in the UK and organizes car-related sporting events. The company's owner, former F1 driver Jonathan Palmer, has revealed that what will be the first sustainable circuit for electric cars.

In 2013, the former driver had already revealed an ambitious project that foresaw the development of the longest and fastest circuit in Europe, intended for supercars. With that goal in mind, a few years later, in 2015, he acquired the land of an old air base in Couvron, in the north of France, and planned the occupation of 500 hectares.

Despite the ambition, time has accumulated problems, such as rising costs and pauses caused by the pandemic, and the colossal project has been postponed. Along with the obstacles, it also motivated the growth of environmental awareness and the desire to switch to electric mobility. 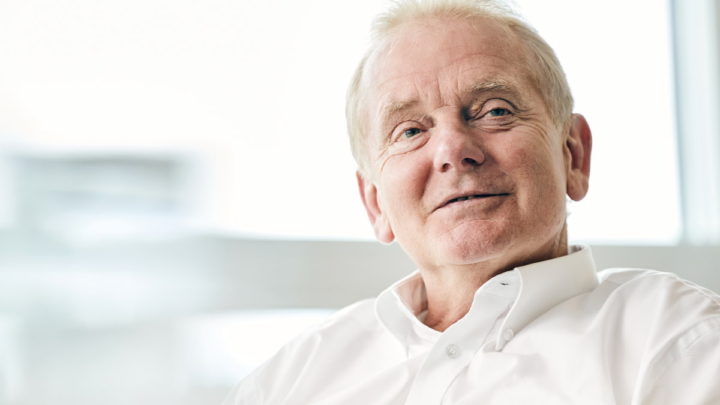 Therefore, the former F1 driver was transforming the plan he had devised for the circuit.

In 2015, there was less awareness of climate change, but now it is a major concern. When we realized that our original project was not the right one, we decided it was time for a new approach. The new Eco Couvron Circuit is the result.

It is a new project for a new world. We believe that we have a great opportunity to be the world leader in green motor sport.

The new circuit will be shorter than originally planned: at the beginning, eight kilometers of track were planned, but only three will be built. Although smaller, it will be suitable for both combustion engine and electric cars. The main changes involve the redesign of the runway and the installation of a photovoltaic plant around it, in order to generate 350 MW necessary for its correct operation. Therefore, spaces such as a hall dedicated to exhibitions, a reception area of ​​4,800 square meters, an airfield and a heliport are still standing.

Changes to the initial design started two years ago and the former F1 driver has already secured local permits.

For work to begin, all that is needed is authorization for the photovoltaic plant, so the circuit should be operational within three years, according to the former F1 driver.