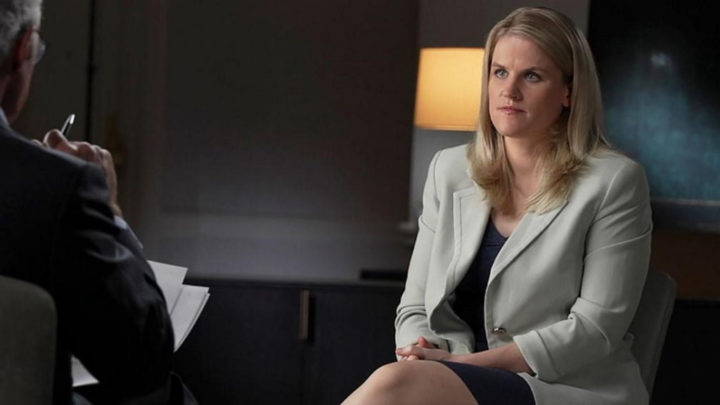 Remember Frances Haugen, the former Facebook employee who claimed that the company opted for profit over the safety of its users? Now, the former product manager is looking to start an organization that aims to hold companies like Meta accountable for their activity and impact.

The non-profit organization will be called Beyond the Screen.

Last year, former Facebook employee Frances Haugen released a plethora of documents and internal data from the company, claiming that the company knew its services were fomenting hatred and harming the mental health of young people. In addition to accusing Mark Zuckerberg's company of choosing "profit over safety", she also testified about his behavior.

According to The Verge, the (possible) name organization Beyond the Screen plans to focus on three goals: 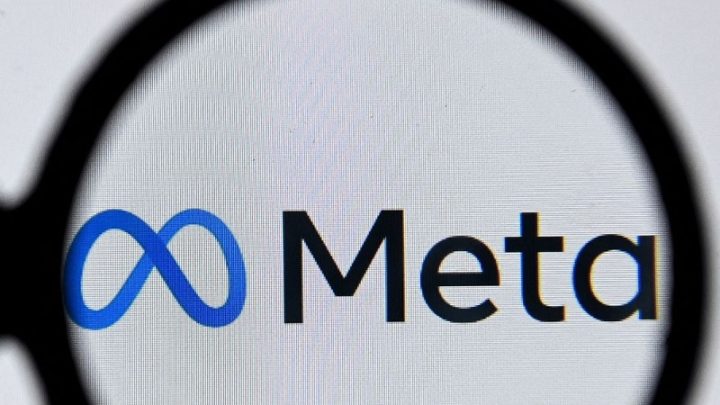 In addition, Frances Haugen intends to create a fake social network, which will serve to understand how the real ones work and work. Through this simulation, interested parties will be able to access real operating data, without intentional inaccuracies.

The former Facebook product manager, along with two other people, aims to raise around five million dollars to ensure the organization moves forward. according to PoliticalFrances Haugen has already received some money from anonymous investors.