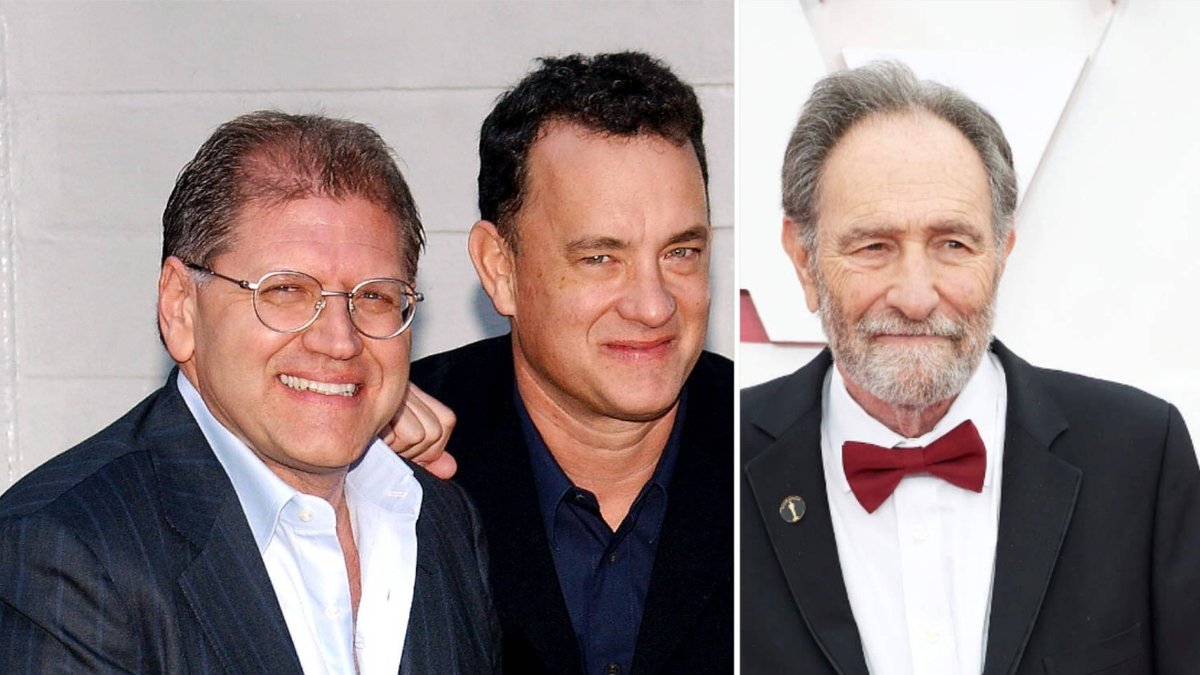 It has been almost 30 years since a trio wrote film history: Director Robert Zemeckis (70) captured a film in 1994 based on a script by Eric Roth (76) and starring Tom Hanks (65), for which each of them made a film Oscar won: “Forrest Gump”. Hard to believe, but only now, according to a report by “Variety”, the three will do things together again. They plan to adapt Richard McGuire’s 2014 graphic novel Here into a feature film together.

Contents
All three reunited for the first time(pcs/spot)

As with Forrest Gump, Zemeckis will direct, Roth will write the screenplay and Hanks will star. The story certainly has Oscar potential: “Here” is a kind of chamber play whose entire plot takes place in a single spot and shows what has happened there over the course of thousands of years – a cinematic time-lapse recording, if you will.

All three reunited for the first time

Although the planned cooperation is the trio’s first since 1994, their paths crossed again and again, at least individually. Zemeckis shot the films “Cast Away” and “The Polar Express” with Hanks, among others. Roth, meanwhile, was writing the screenplay for Extremely Loud and Incredibly Close, which also had Hanks in it.

Completely independent of Hanks and Zemeckis, Roth can hope for an Oscar again in a few weeks. He is nominated for a golden boy at the Academy Awards on March 27, alongside Denis Villeneuve, 54, and Jon Spaihts, 52, for the adapted screenplay of Dune.