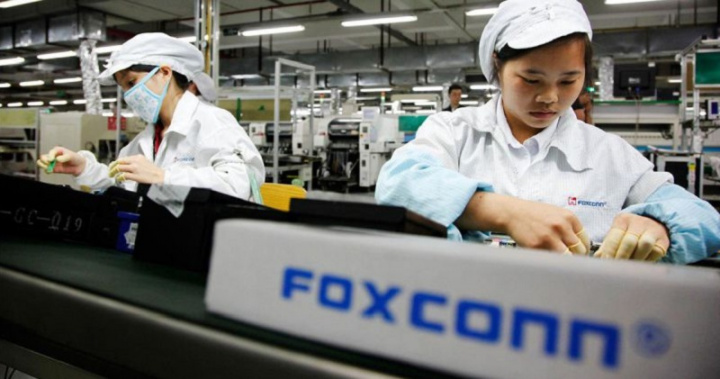 With the chips and electronic components sector increasingly becoming an attractive bet, it is no wonder that many of the daily news in the technological world focuses on the promotion and expansion of this segment.

Contents
Foxconn bets on new factory in VietnamRead too:

Thus, the latest information indicates that Foxconn, which is Apple’s popular suppliers, will now invest more than 300 million dollars to expand its facilities in Vietnam.

According to the information provided by the agency Reuters, Foxconn will invest more than 300 million dollars to expand its presence in Vietnam. The initiative takes place through a partnership between the Taiwanese giant that supplies Apple and the Vietnamese manufacturer Kinh Bac City.

The news was revealed by sources in the state of Vietnam this Saturday (20), and the objective is then to build a new factory as a way to expand Foxconn's facilities in the north of the Southeast Asian country. With this expansion, the Taiwanese company intends to diversify and increase its production of equipment, to respond to the demands of this sector. 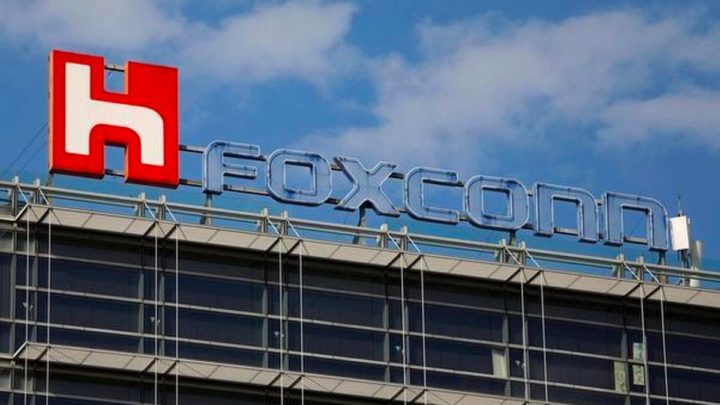 Details indicate that Foxconn's new factory in Vietnam will be built on approximately 50.5 hectares of land, located in the Bac Giang region. According to data revealed by the Vietnamese newspaper Tuoi Trethe facilities are estimated to create around 30,000 local jobs.

For now, Foxconn, which formally calls itself Hon Hai Precision Industry, and Kinh Bac City have not responded to requests for clarification on this matter. The Taiwanese company has been in the Bac Giang region for 15 years and has migrated part of its production of iPads and AirPods to the Quang Chau Industrial Park in Bac Giang. But, for now, there are no details on what products will be produced in the new factory, nor what is its capacity.

In turn, the government of Vietnam said that in 2021 Foxconn had already invested 1.5 billion dollars in the country.