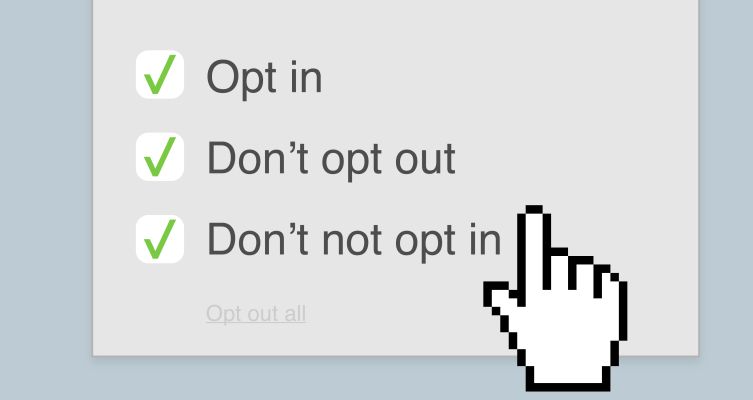 For a summary of the biggest and most important Ploonge stories delivered to your inbox each day at 3:00 pm PST, subscribe here.

Hello and welcome to the Daily Crunch for January 6, 2021! Today we have not just killer notes about this year’s weird confab CES, but breaking news from the media and even an editorial by US Secretary of Transportation Pete Buttigieg. And, of course, a series of updates from the land of startups. Let’s have fun! –Alex

Rounding out the main stories of the day is this entry by the US Secretary of Transportation Pete Buttigieg. He talks about innovation and the role of government in creating what’s next, from a traffic perspective.

Before we get into our usual mix of boot updates, something fun. Ploonge’s Natasha Lomas herself spent four weeks testing an Ultrahuman “metabolic fitness” service. “Becoming a cyborg is no longer as science fiction as it sounds” in the world of quantified health, she says, but the post is a great insight into how we can take care of our bodies in the future.

There was even more. Rupifi raised $25 million to build its B2B payments business in India, while JABU raised $3.2 million for its B2B e-commerce business, and Payfit became France’s latest unicorn after raising US $259 million. It’s busy out there – so busy that some people, even in the entrepreneurial world, are curious about the pace of investment in today’s private market. 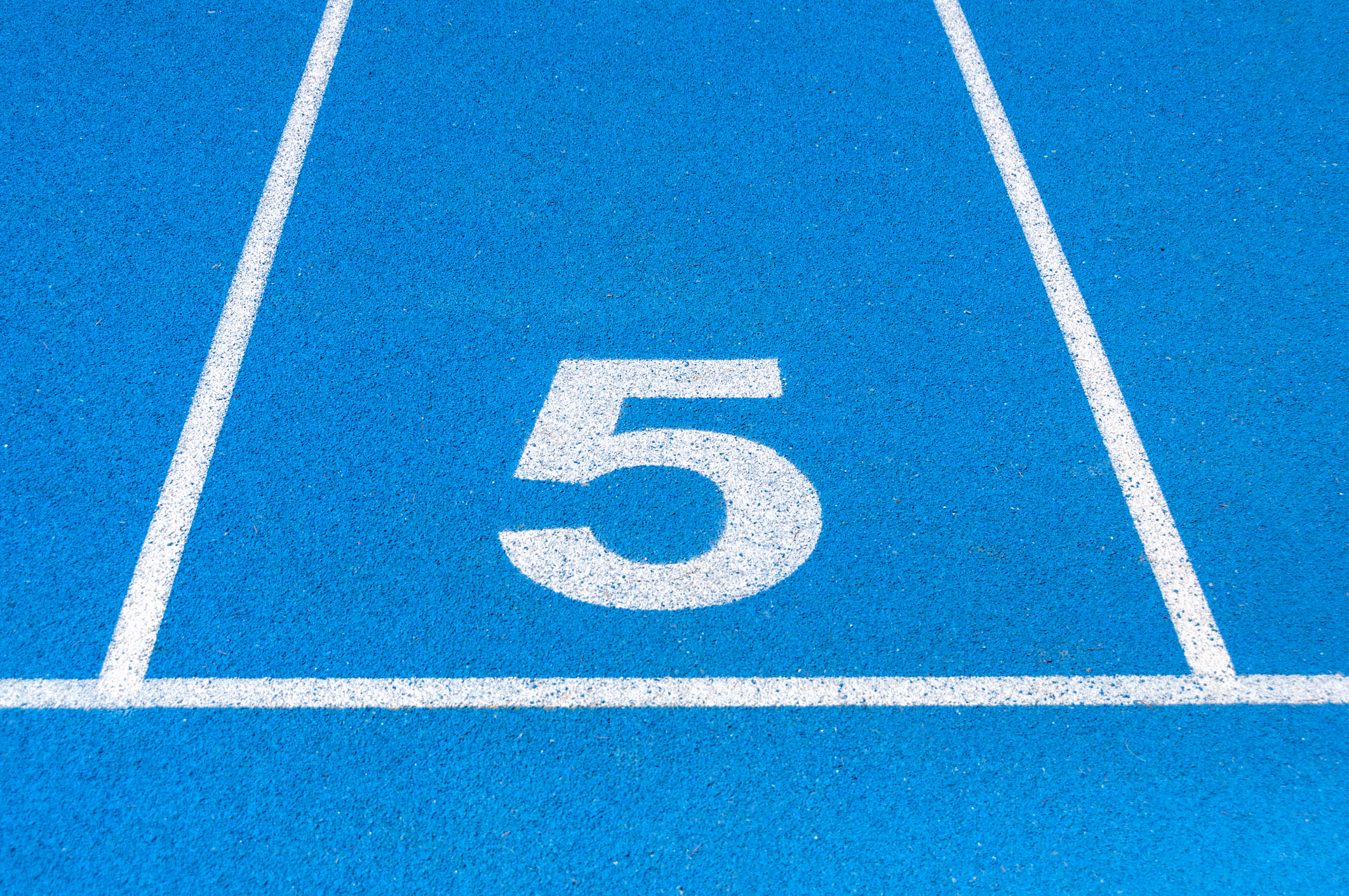 Our latest guest column with predictions for the coming year isn’t just a prediction: growth expert Jonathan Martinez shares several tactics early-stage companies can use to capitalize on these trends.

Among other topics, Martinez shared methods for incrementally testing ads, his thoughts on video ads and influencer marketing, and some thoughts on Facebook and iOS 14 privacy changes.

“I believe we will start to see heavy investments from Facebook and other social media platforms to keep users on their platforms, where they will still have access to primary data,” writes Martinez.

(Ploonge+ is our membership program, which helps founders and startup teams progress. You can apply here.) 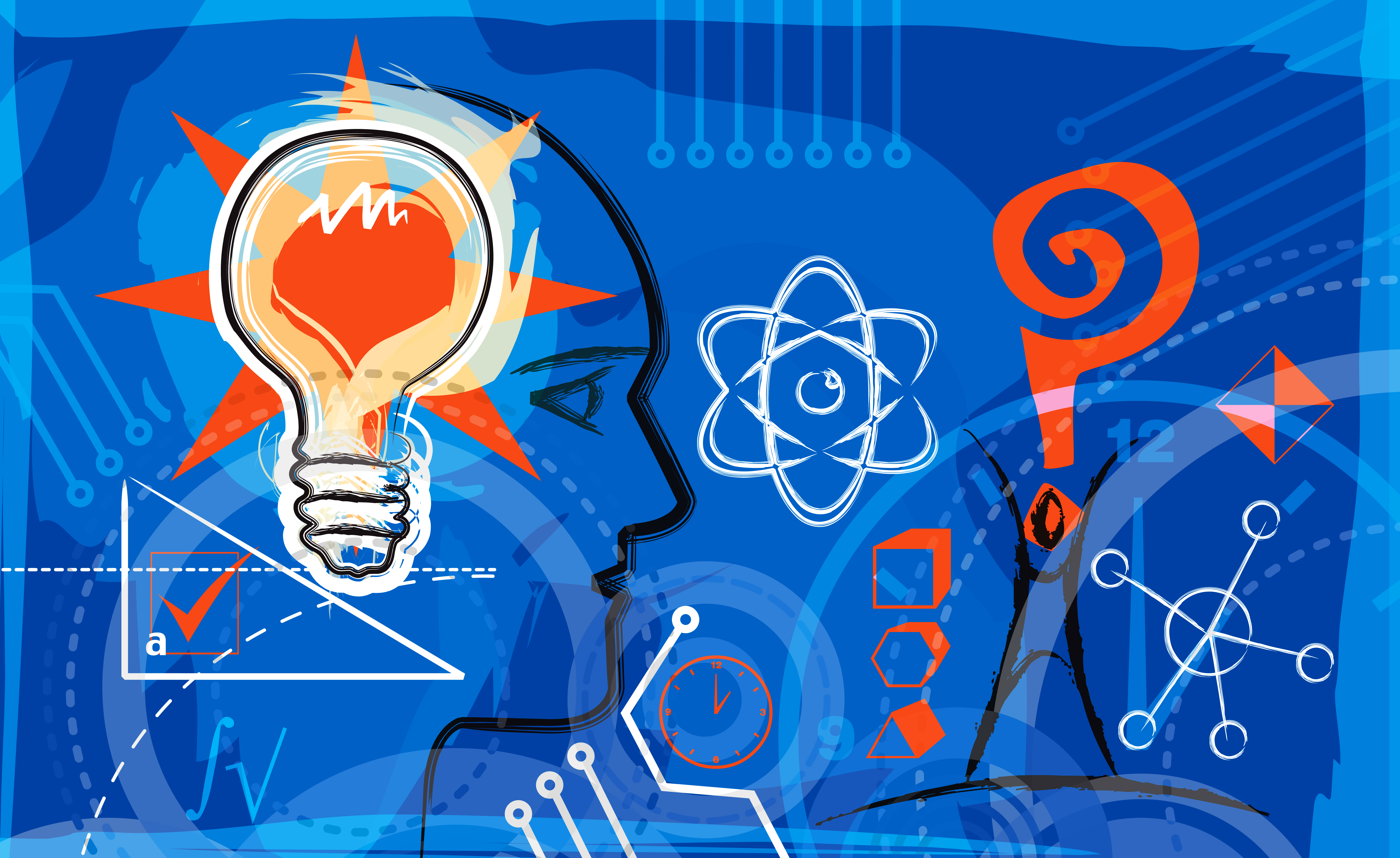