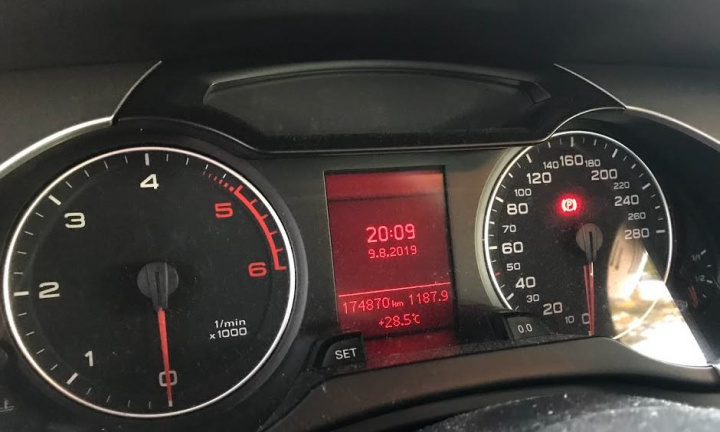 According to the most recent news, 38 people were arrested. There is a PSP agent among the detainees.

According to information provided by SIC Notícias, around 30 people were detained by the PSP, following several searches of the IMT and inspection centers in several districts, with suspicions of fraudulent inspections, using tampered machines and counterfeit stamps.

According to the same source, 38 arrest warrants were issued, but eight people have not yet been located.

The arrested PSP agent is "suspected of acting as a recruiter for the scheme", which involved the fraudulent inspection and approval of vehicles in exchange for money.

Most detainees are inspectors (33), but there are also two IMT staff and two inspection center administrators. 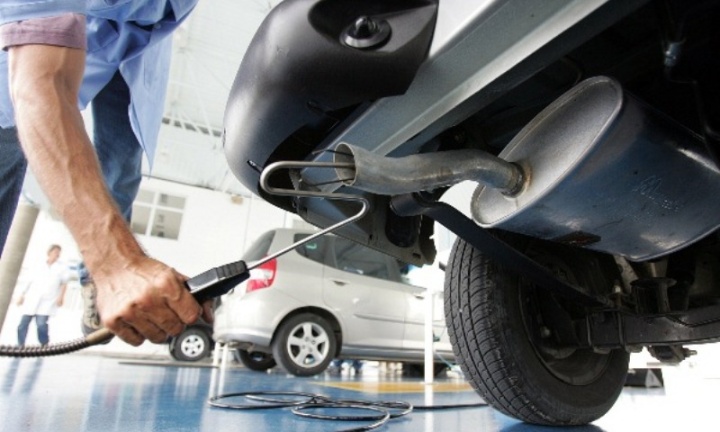 In a statement, the PSP also added that more than 4,300 euros in cash, 41 mobile phones and computer data considered “procedurally relevant” for the investigation were seized.