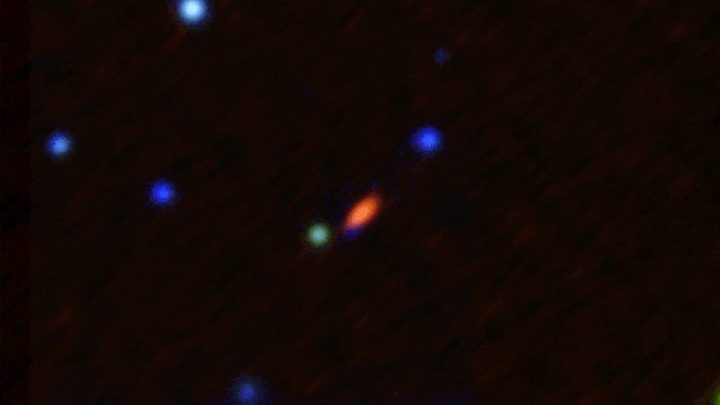 In the world there is still much to discover and others are shrouded in mystery. According to revelations made by a group of astronomers, a mysterious and unusual radio signal discovered three billion light-years from Earth has been detected.

Through intensive new observations, astronomers verified that the object was emitting frequent and repeated bursts of radio waves.

FRB 190520: bursts of radio waves are frequent and repeated

According to research published last Wednesday in the scientific journal Nature, the detected cosmic object is totally different when compared to similar findings in other galaxies, as the bursts of radio waves are frequent and repeated.

These bursts, also called Fast Radio Bursts, are millisecond bursts of radio waves in space. Several radio bursts have already been tracked, but experts have yet to determine their actual cause. The results of this study have now been released, but investigations began in the past.

The object, which has been designated FRB object 190520, released a burst of radio waves on May 20, 2019. With the Five-hundred-meter Aperture Spherical Radio Telescope in China, researchers discovered the explosion in November 2019. 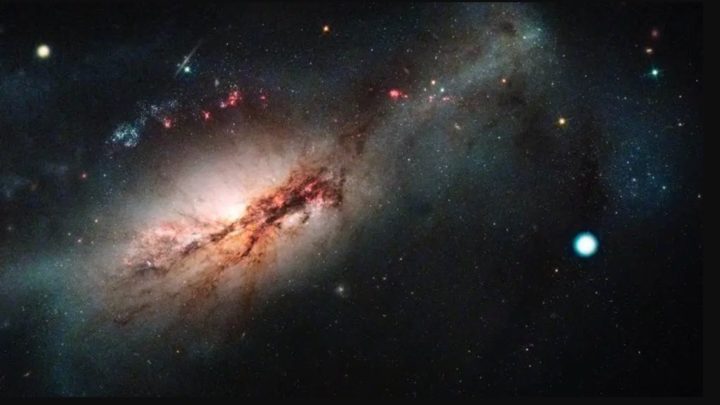 As early as 2020, the team of researchers used the National Science Foundation's Karl G. Jansky Very Large Array telescope to identify the origin of the explosion.

Bursts are currently known to repeat less than five percent of the hundreds of identified fast radio bursts, and only a few of them are regularly active. FRB 190520 is the only object persistently active, meaning it has never "turned off" since it was discovered.