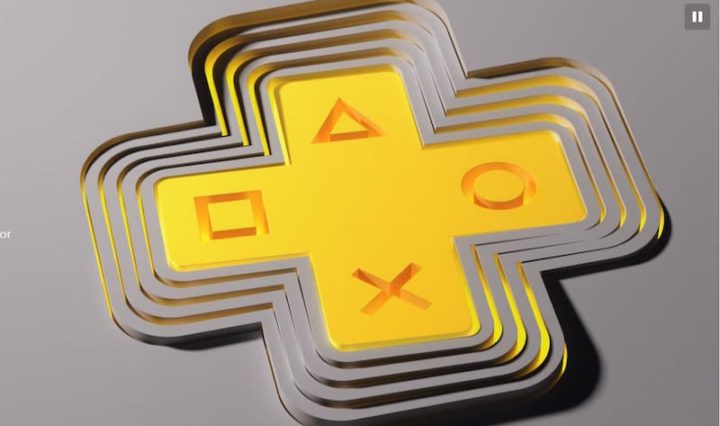 August, the hottest month of the year, is at the turn of the weekend and with it new games are also coming to the Playstation Plus catalogue.

This is a very interesting list, particularly for those who enjoy extreme sports (skateboarding), oriental action games and adrenaline-packed stealth challenges. Come see…

A new batch of games arrives this August in the Playstation Plus catalog, which means that new games are automatically available for download and play free of charge, for those who have a valid subscription to the service.

The 3 titles that arrive now will be available for download from next Tuesday, August 2nd, until September 5th, 2022.

September of last year marked the return of one of the most iconic video game series: Tony Hawk's Pro Skater, by the hands of Activision and Vicarious Visions studios.

Following in the footsteps of the mythical Tony Hawk's Pro Skater, players with Playstation Plus, starting in August, will have the opportunity to follow in the footsteps of the legendary Tony Hawk and a vast cast of pros (with new additions to the cast). They will also have the opportunity, among other things, to skate to the classics of the era, but also to listen to new music and perform insane combinations of stunts with the perfect and iconic controls from the Tony Hawk's Pro Skater series.

In addition to Tony Hawk's Pro Skater 1 + 2 – Cross-Gen Deluxe Bundle, this August also marks the entry of Little Nightmares, which we had the opportunity to explore here (available for PlayStation 4) on PlayStation Plus.

In this quirky and slightly macabre tale, players control the small and helpless Six, leading her to face her childhood fears as they flee The Maw, inhabited by corrupted souls in search of their next meal. A stealth game where cunning, dexterity and a keen eye are the keys to success.

Yakuza: Like a Dragon, which we also had the pleasure of trying out here, and will be available for PlayStation 5 and PlayStation 4, also arrives this month on Playstation Plus.

In Like a Dragon, we control Ichiban Kasuga, a low-level member of a Tokyo Yakuza family, facing an 18-year prison sentence after taking responsibility for a crime he didn't commit. Never losing faith, Ichiban serves his sentence, but upon returning to society, he discovers that no one was waiting for him abroad and that his clan was destroyed by the man he most respected. Revenge will be the motto for this extremely interesting action game.

It is also worth remembering that since June 23, the new PlayStation Plus has been in effect, that is, since that day, the Playstation Plus merged with PlayStation Now in a new and unique service with three subscription levels. :

It includes the same perks included in PlayStation Plus as it was before that day. Ie:

It includes the same benefits as the PlayStation Plus Essential level plus a catalog of up to 400 of the best titles for PlayStation 4 and PlayStation 5, counting the greatest hits from PlayStation Studios and other major publishers. At this level, games are transferable.

PlayStation Plus Extra prices are as follows:

PlayStation Plus Premium pricing is as follows: