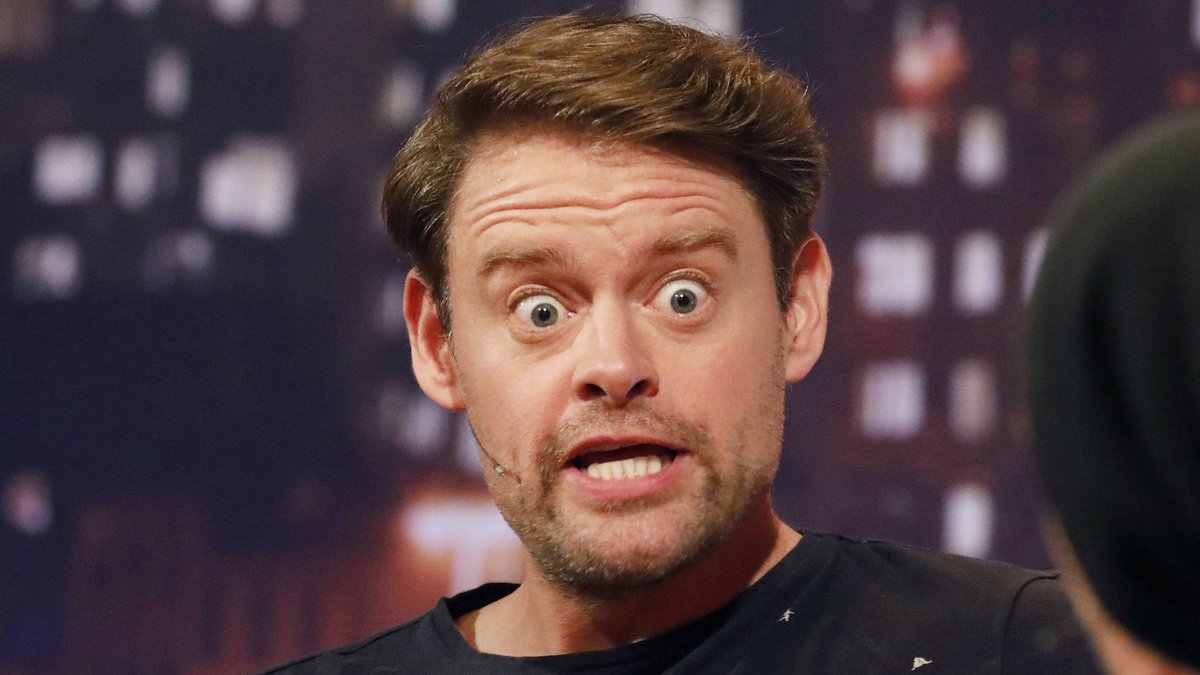 In the past few months, German TV broadcasters have increasingly relied on the return of well-known cult formats. The impro-comedy “Frei Schnauze” should probably return soon. RTL is planning a corresponding comeback, the “Bild am Sonntag” wants to know. So far, however, there has been no confirmation from the broadcaster.

According to the report, comedian Max Giermann (46), known from “Switch reloaded” and “LOL: Last One Laughing”, will moderate. The production of six episodes is scheduled for April. The original show ran on RTL from 2005 to 2008.

In recent months, numerous German TV formats have been given new editions. After a successful comeback of “Wetten, dass ..?” With moderator Thomas Gottschalk (71), ZDF announced two more editions for 2022 and 2023. “TV total” has been running again on ProSieben since November, now moderated by Raab’s successor Sebastian Pufpaff (45). And “7 days, 7 heads” has just celebrated a comeback.

A week ago, the Sunday newspaper reported that a return of “The price is hot” with three episodes was planned for the time being. Harry Wijnvoord (72), the presenter of the original, is said to be there. The whole thing could therefore be broadcast in the spring. RTL has not yet commented on this. In an interview with “web.de” at the end of January, Wijnvoord explained when asked when “The price is hot” will return: “I can’t say anything about that – and I’ve actually already said enough.”