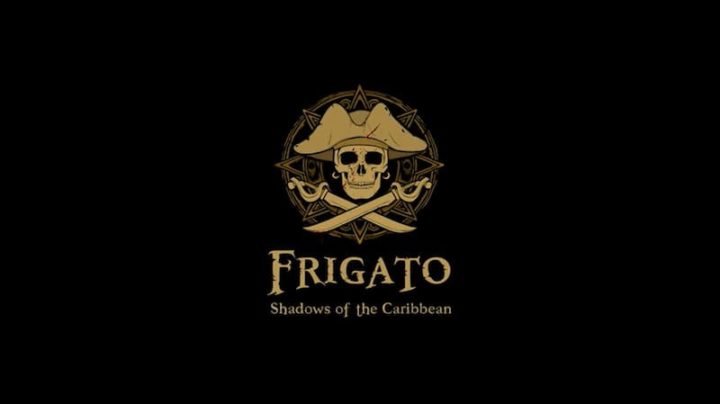 Piracy is back, or at least that’s what was announced when Ultimate Games revealed the development of Frigato: Shadows of the Caribbean.

The Caribbean seas are once again the stage for a tactical strategy game about Pirates and loot. Come meet.

And publisher Ultimate Games recently revealed the development, in the hands of Polish indie studios Mercat Games, of Frigato: Shadows of the Caribbean.

It is a game whose name leaves no room for doubt regarding the theme, taking place in the Caribbean seas in the golden years of piracy and looting.

Frigato: Shadows of the Caribbean is, as I mentioned above, a tactical real-time strategy game, focusing on singleplayer gameplay. With an isometric perspective, players will control a crew of tough and hardened pirates across the Caribbean seas and overcoming diverse and demanding challenges and missions. 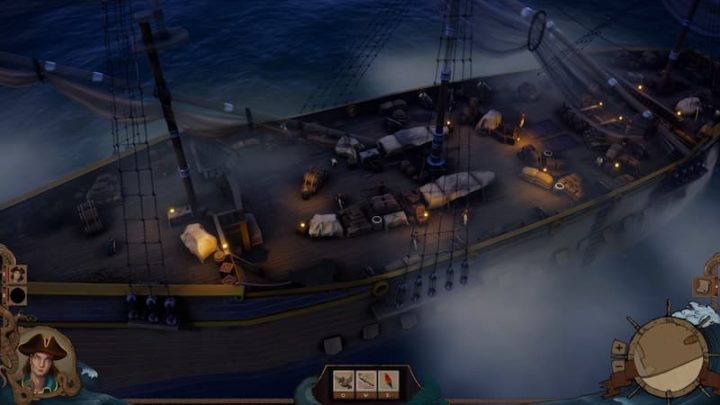 According to Mercat Games, in order to take revenge on Frigato, players will have to have a good ability to plan their actions, as the game requires good tactical skills to be successful in the missions they will face.

According to what is known, with the course of the game and with the achievement of results in their incursions, players will gain notoriety within the local society, eventually being able to become pirates and gentlemen at the same time. 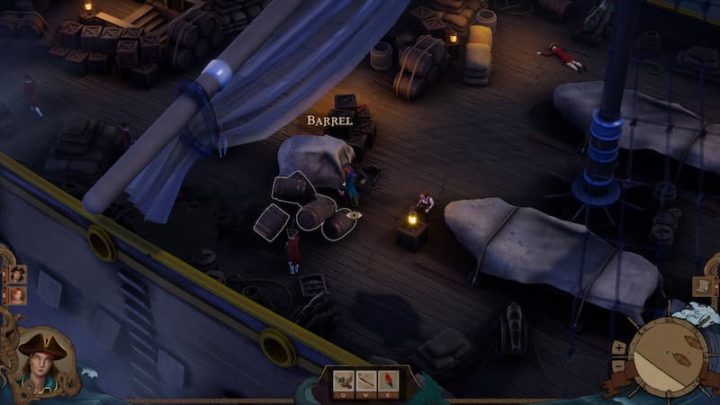 However, they can embark on other paths and become the real Terror of the Caribbean. Everything will depend on how each player embraces the game and the different missions. This, because according to Mercat Games, Frigato: Shadows of the Caribbean will present players with multiple ways to individually evolve their character, through various personal goals.

There are also several side quests and local secrets waiting to be revealed. 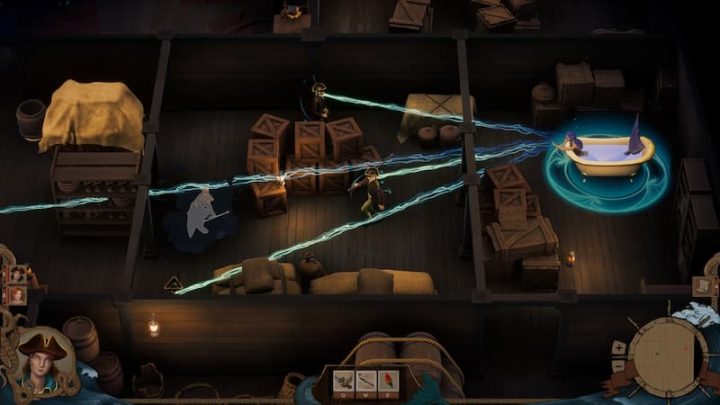 "In Frigato, we combine some of the most classic elements of pirate adventures, with the darkest legends of piracy and a lot of humor in a single game. The game refers to the Golden Age of Piracy, between the 17th and 18th centuries. In terms of gameplay, Frigato should be enjoyed by players who enjoy titles such as Shadow Tactics, Desperados, Commandos, War Mongrels or Partisans 1941” says Jakub Brzeziński, game designer at Mercat Games. 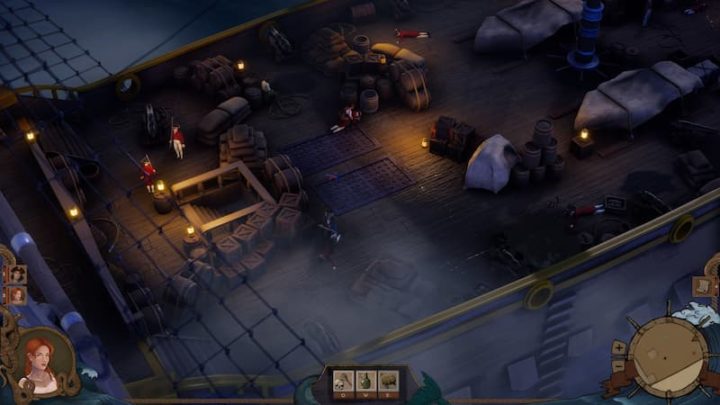 Frigato: Shadows of the Caribbean is still in development and is expected to be released sometime in 2023 for PC, Xbox One, Xbox Series X and Nintendo Switch.