In less than a month, the servers of electoral justice and other bodies may issue their National Identity Document (DNI), the digital document that will unite RG, CPF, CNH, Voter’s Title and other information on a single “card”. The announcement was made yesterday, the 8th, by the Superior Electoral Courtwhich will also issue the Digital Identity.

Contents
Document will gather various personal data.DNI available for all of Brazil in 2023

Created by law No. 13,444/2017, the DNI aims to simplify the process of creating documents and also the lives of Brazilian citizens. After all, you create your CPF (you get a card that you will never need to use) and then it is inserted in the renewal of the ID card (RG), these two personal data are also entered in the driver’s license, which has its own registration number. And you still have to keep a separate voter registration card, and guess what: it also has a registration number. The most practical thing is to keep it all in one.

This new document will be digital, valid throughout the national territory and can be used in place of other photo documents. In addition to the aforementioned data, the DNI it will also gather other documents such as the national health card, numbering of the work card and NIS/PIS/Pasep. 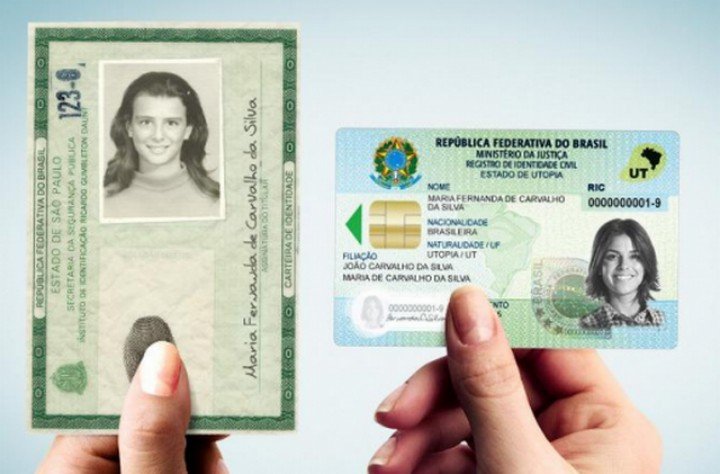 DNI available for all of Brazil in 2023

After issuance to federal servants, citizens of Minas Gerais will be able to issue the DNI from August. In the following months, citizens of other states will have the opportunity to issue the new digital document. The release will be gradual for each location, being fully released to the population from February 2023.

THE electoral justice will be responsible for issuing the National Identity Document, as it has a huge biometric database such as fingerprints, photos and voter signatures. THE DNI will be issued through the application to smartphones. See more in the video below.