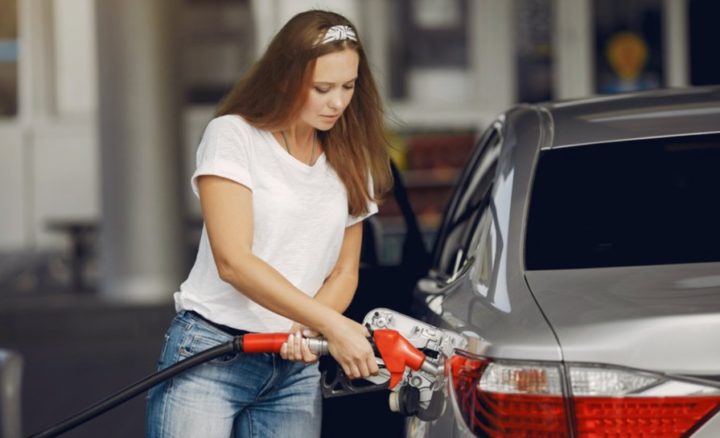 As it happens every week, with a week almost over, it’s time to think about what the fuel price will be for the next week. According to the indicators, the price of fuel (diesel and gasoline) will follow opposite paths.

Know now the price you will have to pay per liter of fuel to top up your vehicle’s tank.

Fuels: Gasoline will go up and diesel will go down

According to a source in the fuel sector, the price of 95 gasoline will rise by up to half a cent per liter while diesel will drop by 3 cents.

At the private label service stations, which are located next to the hypermarkets, there will also be ups and downs. “An increase of 0.0049 euros in gasoline and a decrease of 0.0093 euros in diesel”, says a source to multinews.

Since the beginning of the year, 20 weeks of increase have already been registered, contradicted by the 10 weeks of decrease with regard to gasoline 95. In diesel, this was the 12th decrease since January, although we have to take into account the 17 increases already recorded in 2022. 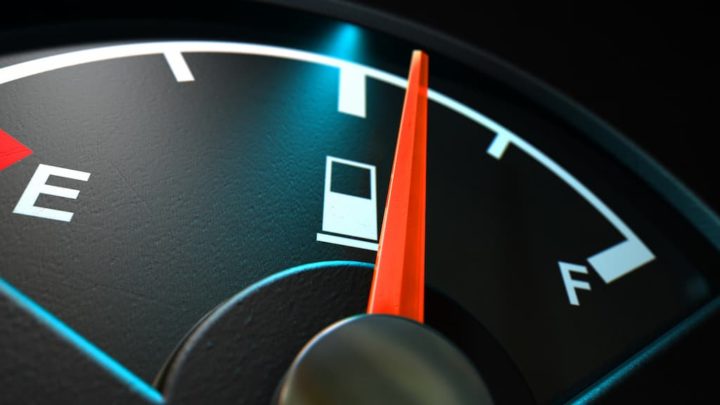 The most recent bulletin on fuels from the European Commission indicates that Portugal has the 11th most expensive gasoline 95 of the 27 countries of the European Union. Diesel occupies the 20th position in the European ranking. According to official data from Directorate-General for Energy and Geology (DGEG), disclosed on its page, the average price of simple gasoline 95 is currently at 1,887 euros per litre. A liter of diesel is worth 1,850 euros.

Through the online fuel price portal, it is possible to know the current price at the various gas stations. The user can filter by fuel, brand, type of station, district and municipality.

By pressing the desired gas station, it is also possible to know the date/time of the last price update - see here.