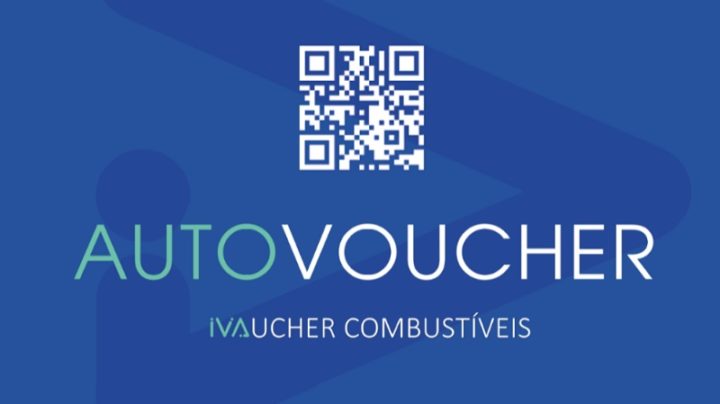 In view of the increase in fuel prices and its impact on the income of citizens and families, the Government decided to grant financial support (AUTOvoucher) to consumption at gas stations.

However, following the Council of Ministers that ended in the early hours of Saturday, some measures were approved. The big news is the end of the AUTOvoucher program. What’s next?

It's the end of the AUTOvoucher! Government wants to lower the minimum ISP limit to zero

The Minister of the Presidency said today that the emergency measures for energy and agri-food prices seek to provide a focused response that avoids a spiral of inflationary pressures.

The official said that the new emergency measures aimed at containing the increase in energy and agri-food prices resulting from the war situation in Ukraine aim to "protect families, support companies, guarantee social cohesion and guarantee economic growth" and want avoid "inflationary pressures". 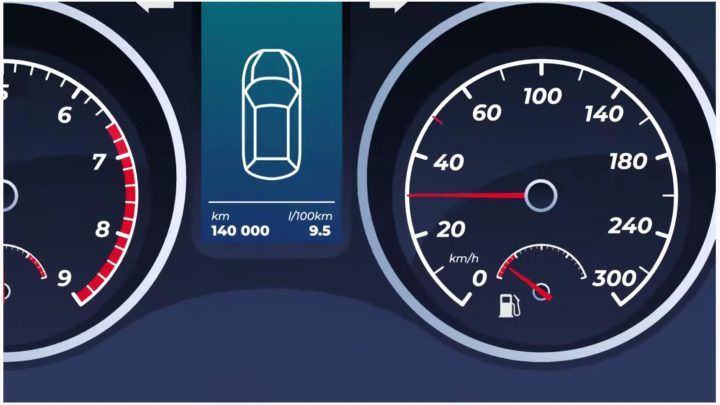 Regarding the AUTOvoucher, this program will end because the new measure "is more effective than the previous one". The Secretary of State for Tax Affairs, António Mendonça Mendes revealed that the subsidy has already helped Portuguese families with “more than 90 million euros” since November 2021.

The discontinuation of the measure happens because the reduction of the ISP in the equivalent of the reduction for the VAT rate to 13%, according to the secretary of state, "is more effective than the previous one"...

Let's ensure that citizens, when they go to the pump, pay for their fuel as if VAT was 13% and not 23%. At the end of the month we will re-evaluate to match the final price to a price that has a VAT rate of 13%. At the same time, we will maintain the weekly formula in which we can change the ISP to be able to return it to citizens, maintaining the tax burden. We are making a compromise with the citizens that requires a great effort of public resources that is justified at this stage and that will bear fruit.

The Government will ask Parliament for "temporary authorization" to lower the ISP's "minimum limit" to zero.