THE Fujifilm launched this Friday (14) the model Instax Mini 11 BTS Butter officially in Brazil. The camera version is a partnership between the brand and the popular Korean music group, BTS, owner of the hit ‘Butter’ which has almost 670 million views on official clip at the YouTube, in addition to winning awards such as ‘Favorite Song of the Year’ at People’s Choice Award.

The device is a version of Instax Mini 11 which features a retro look, highlighted by its yellow coloring that matches the theme of the song (the translation of ‘Butter’, the title of the song, is butter). The partnership between Fujifilm and BTS still has a pack of film for the camera with the same yellowish color.

According to a brand announcement post, the special edition has already sold out, but at the time of writing this news, there are still available films mini BTS Butter.

In the international market, the model BTS Butter had already premiered in the month of December. Now, Brazilians also have the chance to purchase the special version of Instax Mini 11. The camera has functions such as the selfie mode, which allows the user to take pictures from 30 cm to 50 cm away with a good amount of detail. In addition, there is a selfie mirror, which is located next to the camera lens, for optimal capture.

THE Instax Mini 11 It also features automatic exposure calibration, which adjusts the picture according to the ambient conditions. And, finally, the model’s great differential is the instant photo, which reveals the photograph right after capture.

THE Instax Mini 11 BTS Butter arrived in Brazil for a suggested price of BRL 799.00 which, being a special edition, is above the BRL 449.00 default for the model. The exclusive films BTS Butter must cost BRL 149.00, a combo with 30 photos. There is still no information if there will be another shipment of purchases of the edition in partnership with the group of K-pop BTS now that the first batch announced is already sold out. 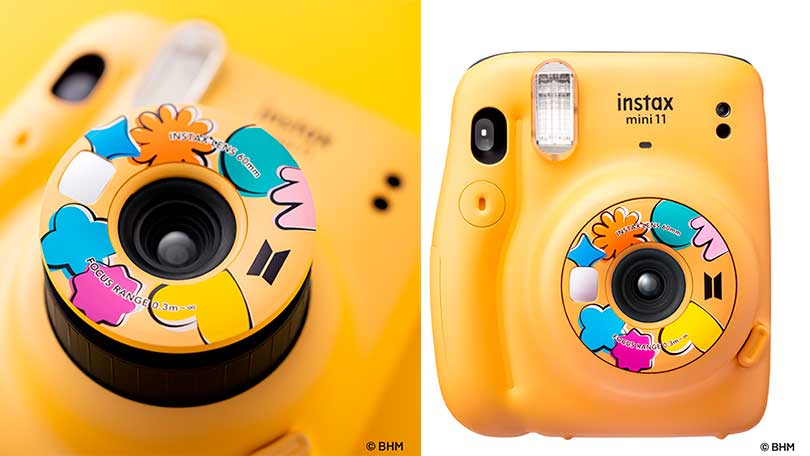 Without charger and headphone jack, Galaxy S22+ is approved for sale in Brazil 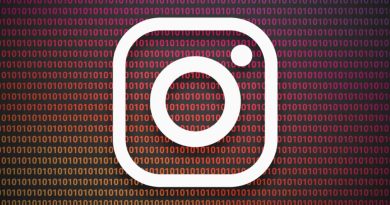 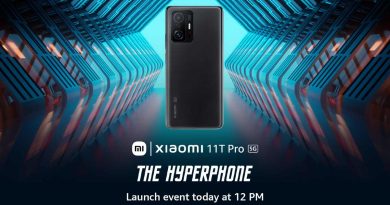