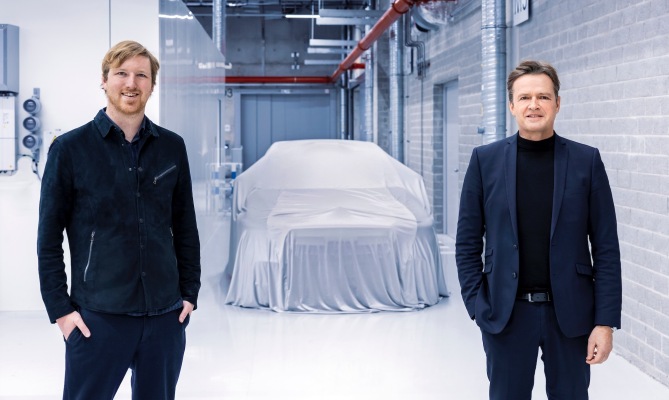 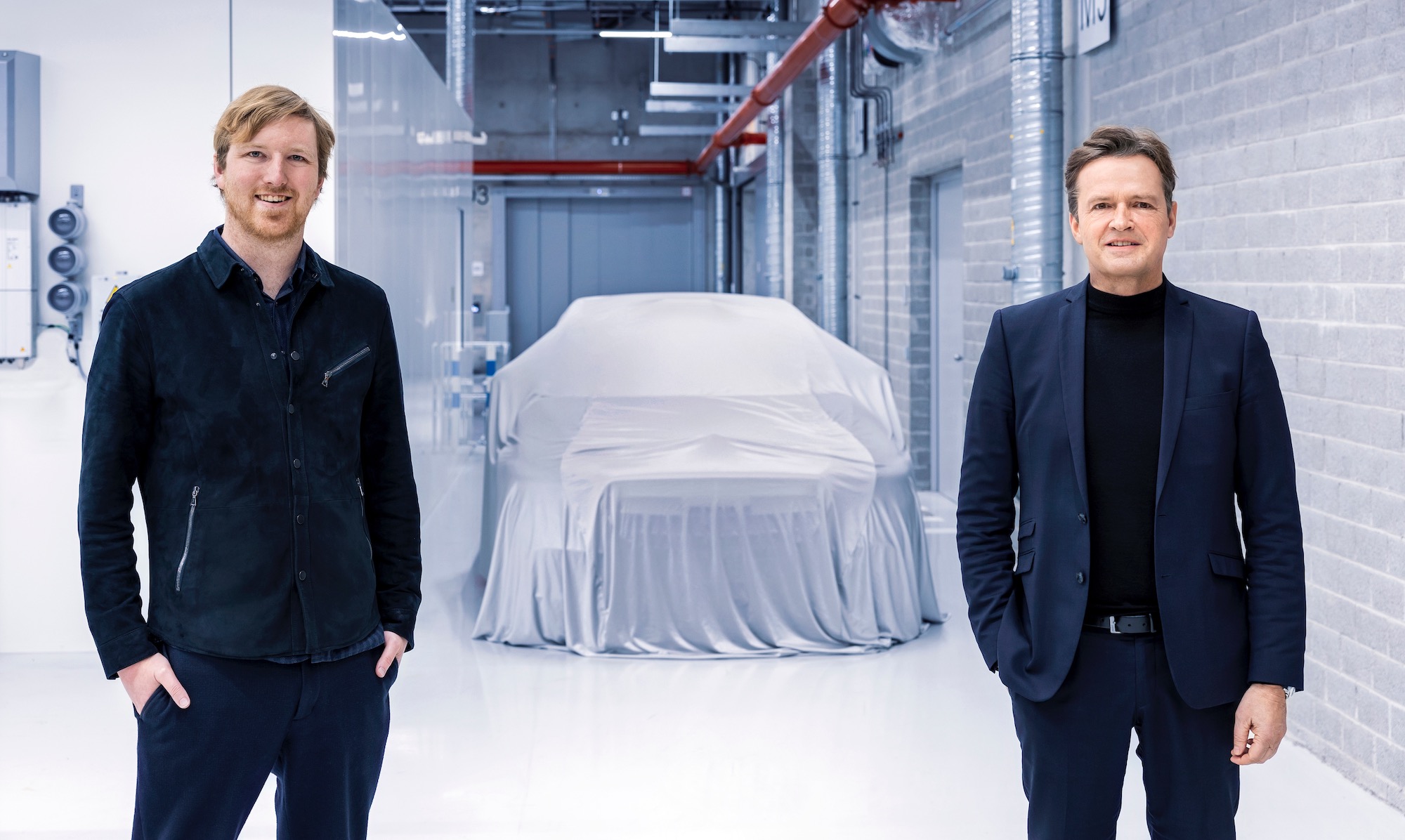 Mercedes-Benz said on Thursday it plans to use Luminar’s lidar technology in future vehicles as part of a broader agreement that includes data sharing and the automaker’s stake in the company.

As part of the deal, Mercedes-Benz will acquire up to 1.5 million shares of Luminar, in exchange for certain data and services, according to a regulatory document. Luminar shares made the news and are now trading over 17.7% higher.

Luminar’s agreement with Daimler North America Corporation will involve the development and integration of its technology into its next-generation series-production passenger vehicles, as well as other defined activities, the document said. Daimler will share certain development and production vehicle data with Luminar’s lidars to be used for continuous product improvements and updates.

In exchange, Luminar agreed to issue 1.5 million shares of Class A common stock to Daimler.

Luminar founder and CEO Austin Russell called the partnership “a landmark moment” in the industry that “will demonstrate how the substantial increase in safety and autonomous driving functions in consumer vehicles are moving from science fiction to the mainstream.”

The companies declined to share information about when the Luminar lidar would be integrated into Mercedes-Benz vehicles.

Luminar is also partnering with Volvo Cars to integrate the company’s lidar and software hardware and a proprietary perception system will be standard on the automaker’s next electric SUV.

This is separate from another deal to develop Luminar’s Iris lidar technology with plans to bring it to Daimler’s series production vehicles, where the company receives non-recurring engineering service fees for certain defined jobs.

In October 2020, Daimler’s truck division said it invested in Luminar as part of a broader partnership to produce autonomous trucks capable of navigating highways without a human driver behind the wheel. The investment was not disclosed.