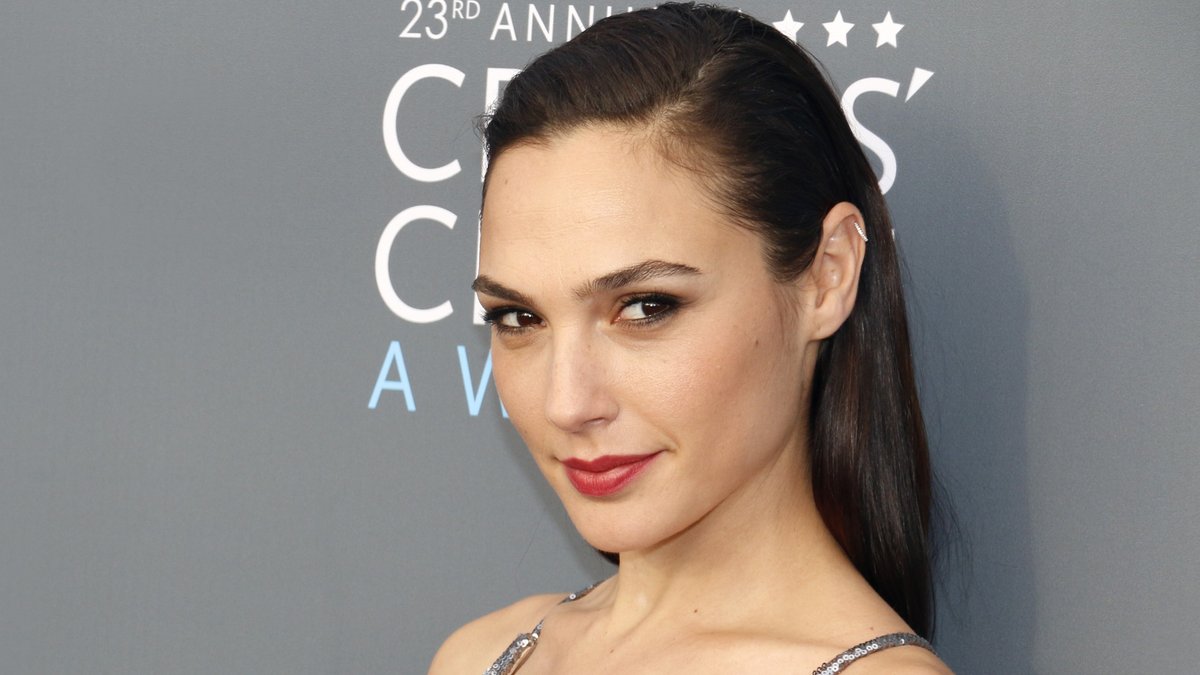 Contents
That’s what the original film is about(ili / spot)

As “The Wrap” writes, Gadot should also be involved as a producer, as well as her husband Jaron Varsano. Paramount Pictures is also said to have recruited Eileen Jones, who co-wrote the television series “Lethal Weapon”, to write the screenplay for the remake.

That’s what the original film is about

Cary Grant plays former jewel thief John “The Cat” Robie in the original film, who changed his lifestyle and settled on the Riviera. However, when jewelry is stolen again near his home on the Côte d’Azur, the police suspect that he could be involved.

The only way Robie can escape prison is to catch the current serial burglar and thus prove that he is not the culprit himself. As part of his plan, he is courting Frances, played by Grace Kelly, daughter of a wealthy widow who has become the target of the new “cat” with her huge jewelry stocks …