last week the Samsung officially launched the new Galaxy S22 smartphones and Galaxy Tab S8 tablets. Tomorrow, the 15th, at 12:00, Brasília time, it’s the turn of the Samsung Brazil present the devices to the national market, in addition to possible special conditions for purchasing the devices.

Samsung will release official specifications of the Galaxy S22 in Brazil

The event Samsung Live Commerce will have promotions for smartphones of the line Galaxy S22 and will also present the official specifications of the devices Here in Brazil. So far, it is known that he will have SoC Snapdragon 8 Gen 1 and versions of 256 GB and 512 GB of storage on the S22 Ultra. The models S22 and S22+ will have 128 GB and 256 GB versions with 8 GB of memory. On your Twitter account, the Samsung Brazil gave no indication that the Galaxy Tab S8the only model that will be sold here, will also be part of the promotional action.

The event will be broadcast on YouTube (link below) and TikTok from the manufacturer.

Possible prices of the Galaxy S22 series in Brazil 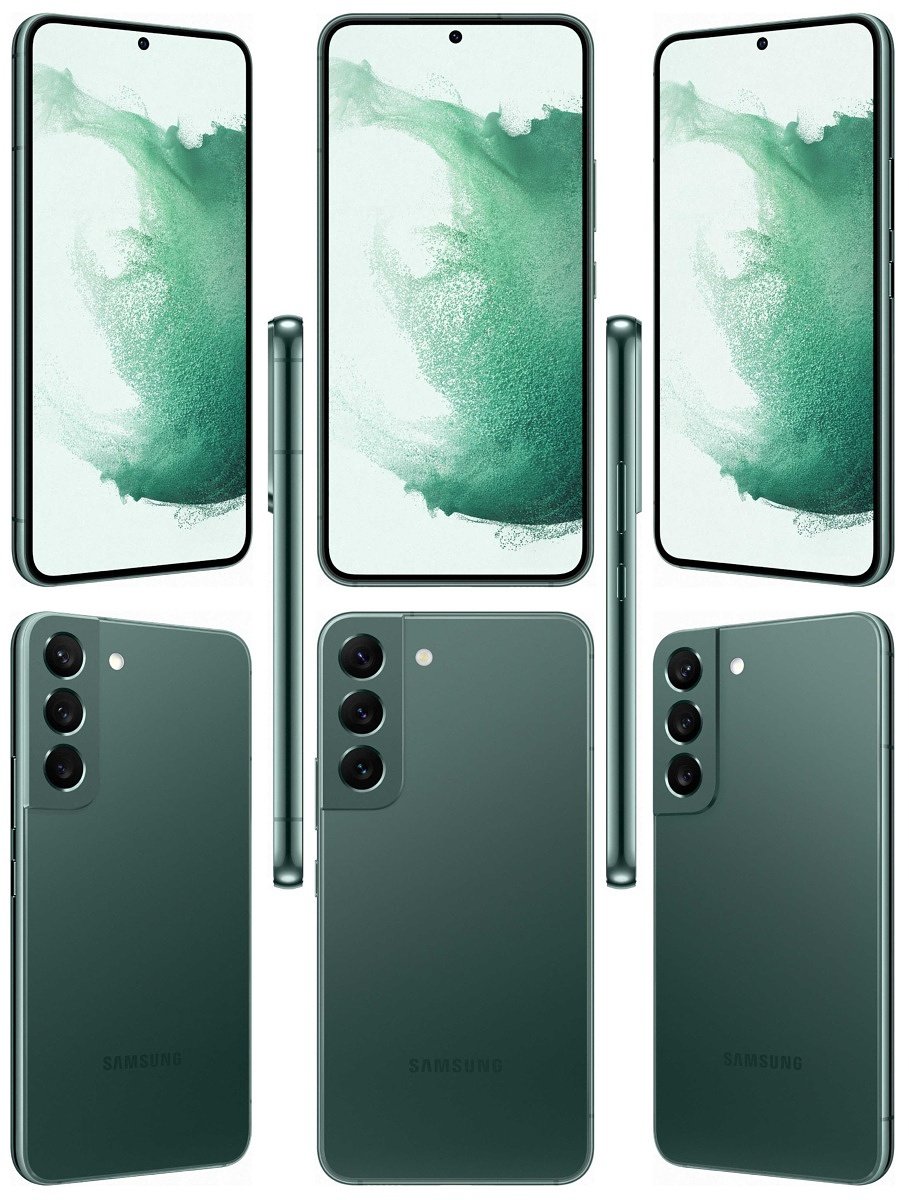 THE Samsung has not yet released the official prices of the Galaxy S22 here in Brazil and neither the official memory specifications of the S22 Ultra, which vary from country to country. According to YouTuber Rodrigo Portella, the smartphone Galaxy S22 128GB will cost BRL 5,999, while the 256GB model costs BRL 6,499. THE S22+“intermediate” version of the series, has the same storage options, but the smartphone will be priced at R$6,999 for the 128GB version and R$7,499 for the 256GB version. already the Galaxy S22 Ultra, the top of the series, with 256 GB, will sell for R$9,499, while its 512 GB version costs R$10,499. The values ​​of S22 Ultra and S21+ 128 GB are the same as the previous generation.