The series Galaxy Tab S8 is the bet of Samsung to fight head-on with apple in the market of super powerful tablets, in total the series should present up to four models, with the Tab S8, S8+ and S8 Ultra may be submitted at any time. The company’s new tablets have already been caught in certifications and leaks showing the real look, now a new rumor claims that the manufacturer should raise the price of devices.

According to information shared by the famous leaker KFC Simp, which also revealed the possible price of the new smartphones Galaxy S22, the models should come with a higher price tag compared to their predecessors. The exact values ​​of the models were not informed, but the most basic model of the series, the Tab S8, should cost less than $850.

But what draws attention in the leak is the possible value in the most powerful models of the series, the Tab S8+ should cost between $900 and $1,000, a price well above the $849 Tab S7+. THE S8 Ultra is expected to cost even more, with the leaker claiming it will cost upwards of $1,100. 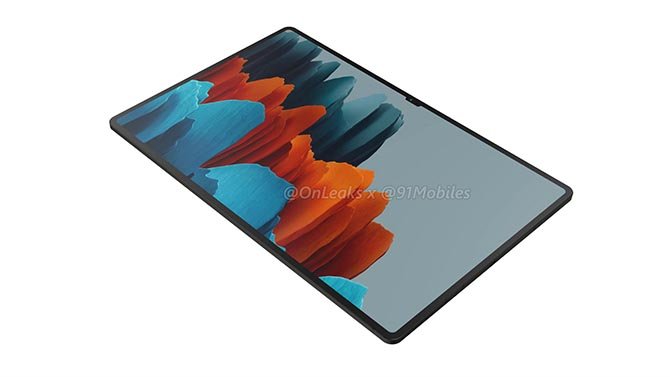 If these new tablet prices from Samsung confirmed, the company would be raising its models to a price superior to the models iPad Pro, which costs $799 on the 11-inch model and up to $1,100 on the 12.9-inch version.

The manufacturer was expected to announce the new models in the series Galaxy Tab S8 during the CES 2022 that happened during the past week, but the company ended up not showing its new tablets at the event. But the official reveal of the devices may be very close, at least that’s what some new leaks indicate.

The portal SamMobile revealed today real images of the three series devices, the photos do not reveal much information, only showing the dimensions of the devices. Furthermore, they were also found in the CFF certificate, which is an indication of a possible release soon.