In the world we live in, which is highly technological and on the path to sustainability, sometimes what is needed are new ideas. In this sense, Galp recently announced that it will transform 100 Iberian service areas into solar energy producers.

The project to install solar plants for self-consumption will, in the medium term, be extended to the entire network of Galp stations in the Iberian Peninsula.

Galp is currently the third largest producer of photovoltaic solar energy in the Iberian Peninsula, with an installed capacity of around 1 GW in production from a total portfolio of 4.7 GW that includes projects under development in Spain, Brazil and Portugal.

The company recently announced that it will install photovoltaic solar power plants for self-consumption in more than a hundred service areas in the Iberian Peninsula, in an example that the energy transition starts at home, and allows significant savings, both in environmental and economic terms. . 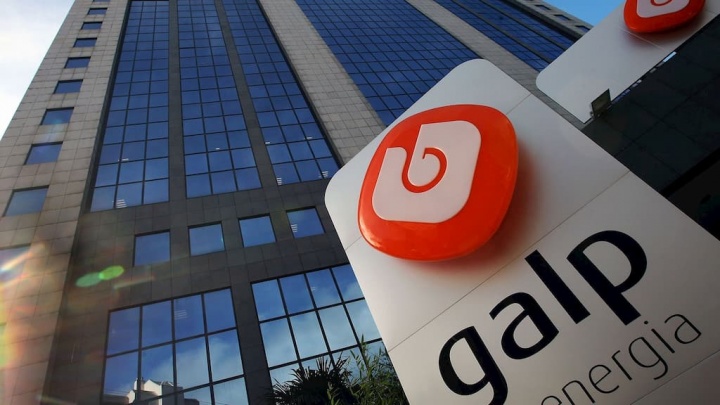 This plan began with the installation of these systems in 12 service areas in Spain, which are already in operation. The benefits obtained accelerated the decision to expand. In a first phase, the project was extended to around 50 service stations in Portugal and as many in Spain, in a project of 2.5 MWp whose annual savings are estimated at more than €30,000, which means savings of more than €750,000 over the 25-year useful life of the photovoltaic panels.

The disruption of energy markets caused by Russia's invasion of Ukraine made the investment decision even more timely.

Galp develops this type of projects for its business and domestic customers through the Galp Solar brand, contributing to the decarbonization of its activities, enhancing energy autonomy and reducing its bills.