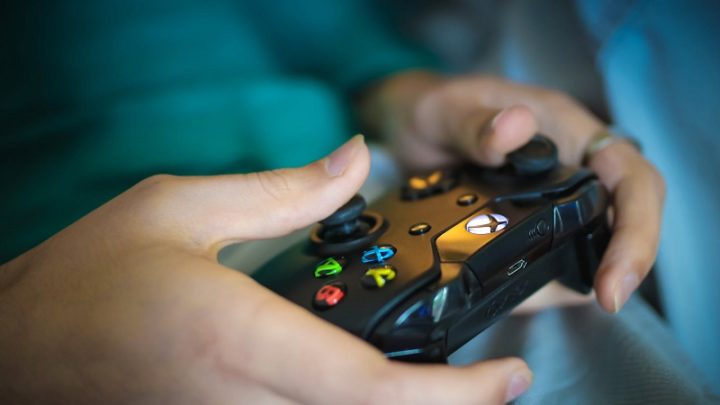 Electronic games are one of the technological segments that most attracts users, with thousands of players all over the world, some more amateur and others already focused on the professional aspect. However, there are still some myths around the video game world, some of which are beginning to be demystified by various studies that are being carried out.

And there’s now a new study that indicates gamers have improved brain activity and decision-making ability. So this is some more good news for those of you who play mostly frequently.

according to one study conducted by Georgia State Universityit seems that electronic games are a good tool to develop and stimulate various skills and abilities in players, such as decision making.

The details of the research indicate that it initially emerged from an experience of one of the researchers involved, Doctor in Physics and Astronomy Tim Jordan. The researcher claims that he improved his visual processing ability in one of his eyes, which was almost blind due to playing electronic games since he was a child.

In particular, the study had the collaboration of 47 university-aged participants, 28 of whom were classified as gamers and the remaining 19 as people who do not play often. After this classification, a functional magnetic resonance imaging (fMRI) was performed in which the participants saw moving points and should press a button with their right or left hand according to the direction in which the points were moving. And they should do nothing if the stitches were stopped. 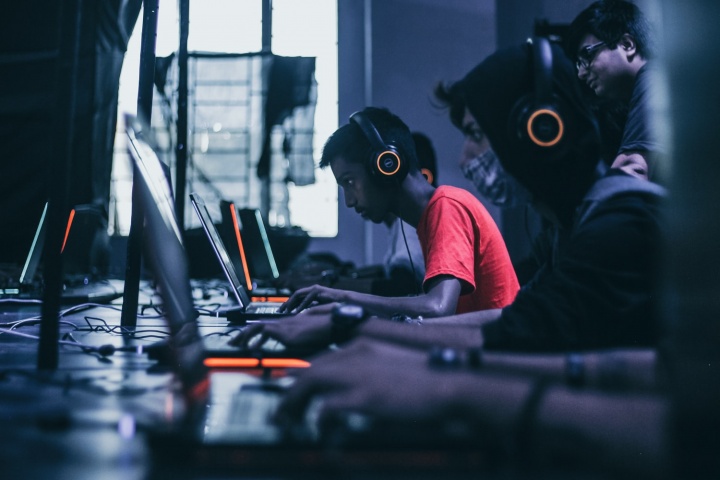 The result, in general, indicates that the players were the fastest and most accurate in their answers. As such, the study concluded that:

Playing video games potentially improves several of the sub-processes of feeling, perceiving, and mapping to action and improves decision-making skills.

These findings begin to shed light on how gaming alters the brain to improve task performance and its possible implications for increasing task-specific activity.

Therefore, the study also ends with the indication that electronic games can be seen as good options for cognitive training experiments in decision making.