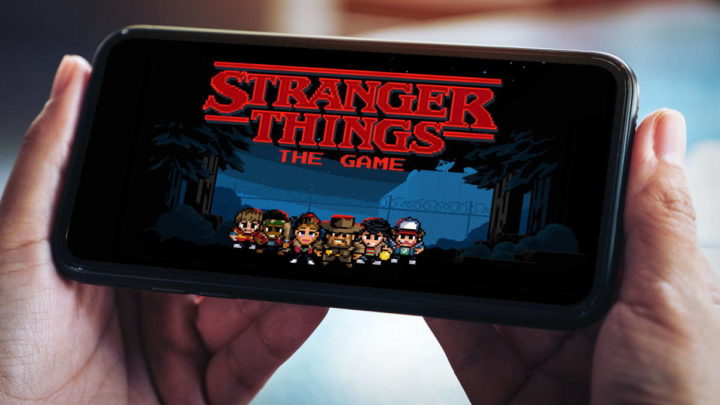 One of the latest news from Netflix was the arrival of games to its mobile platforms. These want to ensure a greater union of users to this platform, which thus have one more focus to be able to be entertained.

This bet has grown over time, with new titles gradually appearing. The truth is that even with all this interest from Netflix, the games seem to be attracting little and it seems that almost no one will be using them.

The idea that Netflix used to create these games is simple and has worked in other areas and in other contexts. It wants to make its platform even more captivating and allow users to have fun with content other than movies or series.

The numbers now revealed are not official, but show that Netflix's bet on new games may not be working as the company intended. New proposals are always associated with titles that are being published, but this does not seem to be of interest to those who have subscribed to this service.

According to what has been presented, only 1% of Netflix's 221 million subscribers will be using these new games. This is, of course, a number far below what would be expected and is not expected to increase in the near future.

The information provided goes further and reveals global usage figures. In total, and as far as we know now, these games have been downloaded 23.3 million times and have an average of 1.7 million daily users. 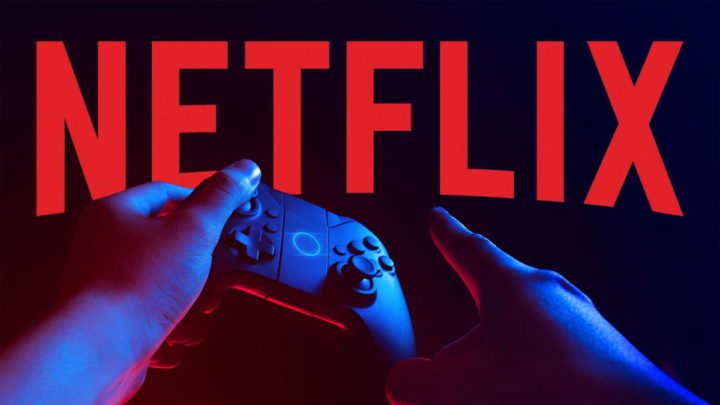 Despite being only 1 year old, Netflix games still have to grow in terms of supply. The company wants to reach 50 titles by the end of the year and has been associating the new titles with its most successful programs, such as the Stranger Things series, which already has 2 accessible proposals.

These are far from being relevant numbers for Netflix and what the company certainly expected from this gaming proposal. The titles will grow and will certainly become more interesting, but the most certain thing is that their use will remain at the levels presented now.