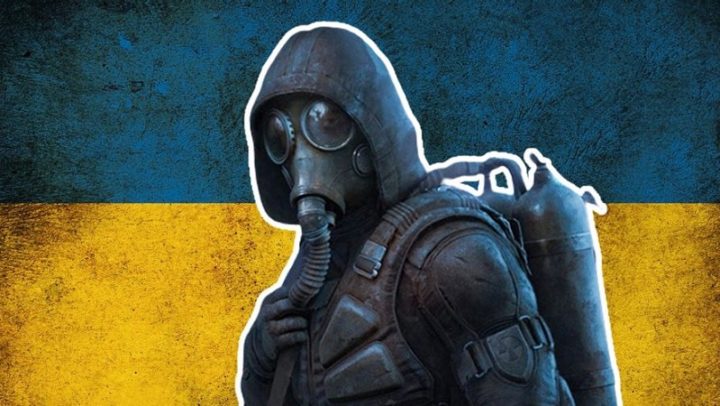 Russia’s war against Ukraine mobilized thousands of people, companies and organizations that, together, took actions with the aim of bringing help to the invaded country and to all who are suffering the consequences of a war that no one wants.

And according to the latest information, the gaming industry has already donated nearly 200 million dollars to the victims of the war in Ukraine.

Unfortunately, the theme of war will continue to open TV news for a while longer, although it is the wish of practically all of us that it ends as soon as possible. And since many entities do not have great power to end the war, one of the ways found to help is through the raising of funds and goods for the victims of the conflict.

Therefore, the world joined in this generous and solidary act. And according to the latest information, the gaming industry alone has managed to raise and donate nearly 200 million dollars to the victims of the war in Ukraine. More specifically, these entities have donated a total of 195 million dollars so far to humanitarian institutions, with monetary aid continuing to grow day by day.

Many game creators made a point of making it very clear what their position in relation to this conflict, more specifically being against Vladimir Putin's onslaughts. Some entities have shown this position through sales campaigns, such as 11 Bit Studios, which donated the profit obtained in a week from the sales of its game This War of Mine, as well as Epic Games, which together with the Fortnite and Xbox community from Microsoft raised $144 million for direct aid to various institutions supporting people affected by the war in Ukraine.

See the list of companies in the gaming segment that have contributed funds to humanitarian aid in the Ukrainian country. The amounts are in dollars:

These data were collected and disseminated by the website levable. And, as we can see from the values ​​and graphics, Epic Games alone together with Microsoft are responsible for more than half of the total raised by gaming companies.