As we have seen in recent weeks, the price of fuel has been on a constant ups and downs. This week, forecasts are for a decline, with diesel down 9 cents and gasoline 10 cents.

According to ERSE, average prices at gas stations were, in the week of August 1st to 7th, for gasoline, 0.9 cents above the average weekly price determined by ERSE and 0.1 cents below for diesel.

The information is contained in the Weekly Report on Supervision of Selling Prices to the Public, published today by the Regulatory Authority for Energy Services (ERSE).

In relation to the previous week, it was found that the average of the Sales Prices to the Public announced on the portals, and reported at the Balcão Único da Energia, was 0.9 cent/l [cêntimos/litro] above the Efficient Price, this week, in the case of simple 95 gasoline and 0.1 cent/l lower in the case of simple diesel 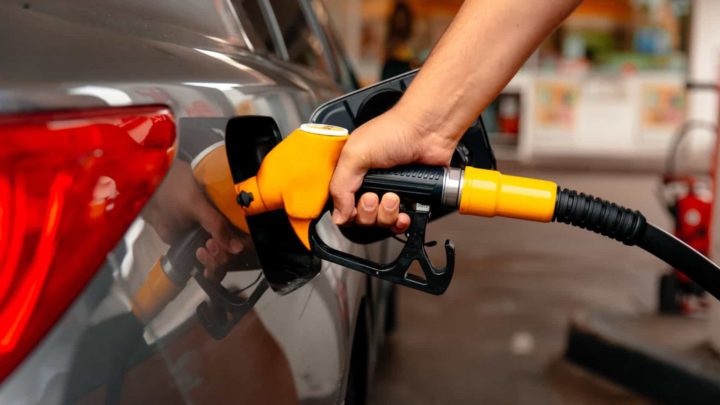 The efficient price "is an average weekly price determined by ERSE and results from the sum of the following components: fuel prices in the international markets of reference and the respective maritime freight, primary logistics, including in this part the strategic and security reserves of the National Oil, the extra costs with the incorporation of biofuels and the retail component plus the respective taxes", according to the regulator.