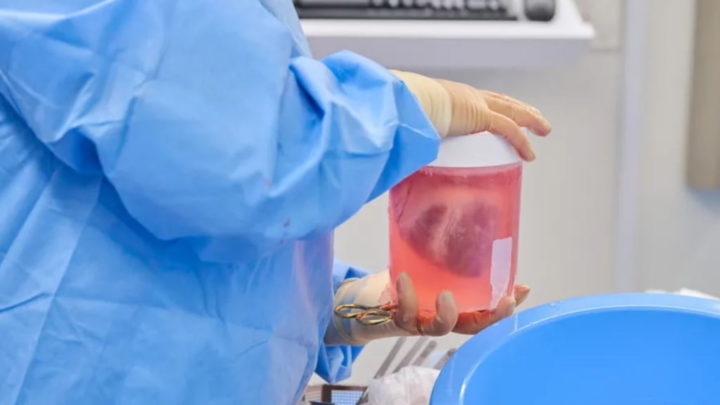 Science never ceases to amaze us and researchers are constantly looking for and reinventing ways to guarantee more years of life with higher quality. This time, a team transplanted genetically modified pig hearts into the bodies of dead people.

The transplant was a success and, once again, opens new doors in the direction of a technology that could solve the problems of organ supply.

This is not the first time we have heard about xenotransplantation, as there have been several successful procedures this year. This being a method that uses organs from species other than humans, running well, it can open doors of hope for the supply of organs, responsible for long lines of sick patients.

A group of researchers from New York University transplanted, successfully genetically altered pig hearts into the bodies of two recently deceased people who were on ventilators. The two recipients were not organ donors, but they were able to donate their entire bodies for such an investigation.

According to the team responsible for the transplant, the only thing that differed from a human heart transplant was, in fact, the organ. This is because the goal, they revealed, is “to integrate the practices used in a typical daily heart transplant, but with a non-human organ that functions normally without additional help from untested devices or drugs”, according to Nader Moazami, director of transplants. patients from the Langone Transplant Institute at New York University.

Pig hearts in human bodies are a hit

The two pork hearts arrived from the biotechnology company Revivicor, which produces the genetically modified animals. The pigs had 10 genetic modifications: four to block the pig's genes and prevent the human body from rejecting it, and six to give it human genes. The same company guaranteed funding for the entire investigation. 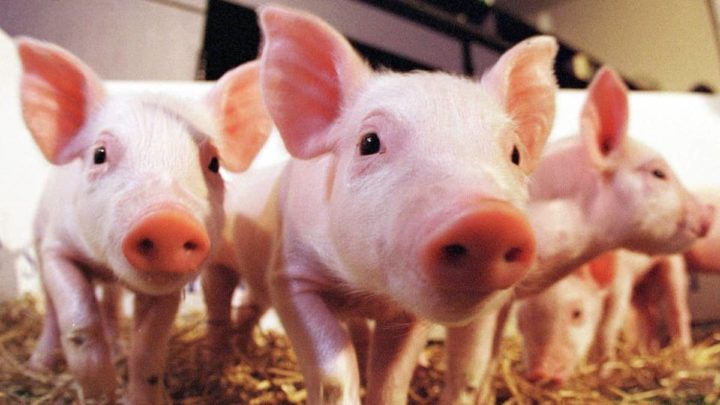 The team of researchers performed the transplants on June 16 and July 9, with each recipient being monitored for three days. During this time, the hearts functioned normally and there were no signs of rejection on the part of any of them. It should be noted that the two recipients, who had recently died, were connected to ventilators, in order to keep their bodily processes working “regularly”, even after death.

Although pig hearts are virus-free, experts say they can be difficult to detect, which is why the New York University team revealed that they have introduced additional virus-screening protocols for carrying out the transplants.

Going forward, experts intend to delve deeper into the possibilities associated with the hearts of non-human beings and their physical and ethical implications. In fact, right now, “the focus is really on learning, studying, measuring, and really trying to figure out what's going on with this amazing new technology,” according to Robert Montgomery, the director of the NYU Langone Transplant Institute.