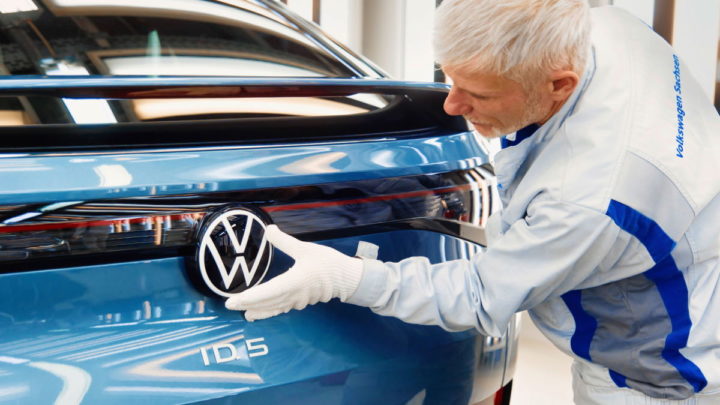 There is increasing interest on the part of drivers in the electric car markets, while the car models available on the market from several popular brands in this sector grow. And to help and encourage the production and purchase of these vehicles, the governments of several countries adopt strategies of support and subsidies.

Contents
Germany to cut incentives for tramsThere are already criticisms of these subsidy cutsDo you agree with this decision by Germany?

However, according to the latest information, Germany will reduce financial support for electric cars from next year 2023.

Germany to cut incentives for trams

According to the agency ReutersGermany will reduce financial incentives for the purchase of electric vehicles as early as 2023. The information was reported this Tuesday (26) by the German Economy Ministry, indicating that the growing popularity of electric cars already makes subsidies from the government.

German government sources also say that the incentives that are paid to electric buyers will expire completely when the budgeted amount for the next two years of 3.4 billion euros is spent. In a statement, German Economy Minister Robert Habeck said that "Electric vehicles are becoming more and more popular and will no longer need government subsidies in the near future". 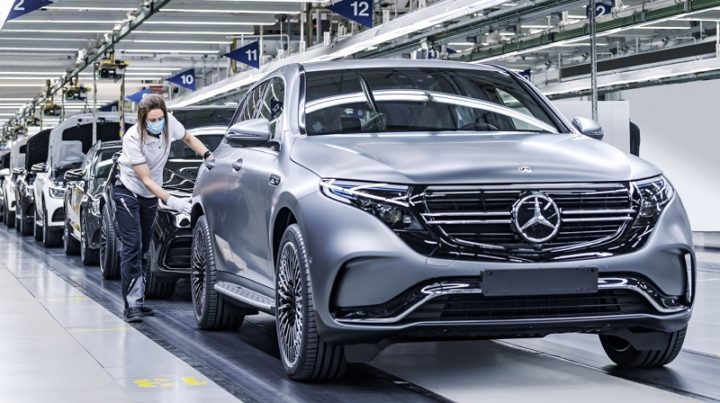 On the other hand, there is currently no support for the purchase of trams above 65,000 euros, and the same will apply to cars priced at or above 45,000 euros from 2024. In addition, incentives for company cars will be completely eliminated, and these are only intended for private consumers. But support for plug-in hybrid cars will also be cut later this year.

There are already criticisms of these subsidy cuts

Of course, these plans do not please everyone. The automotive association VDA, for example, has already criticized these changes. Hildegard Mueller, president of the association, indicated that "in times of rising costs and burdens, the decision to unilaterally and comprehensively cut funding is mind-boggling". In addition, the cut in support for company cars was also criticized.

In Germany, sales of all-electric cars doubled to 328,000 vehicles in 2021 compared to the previous year. At the moment, it is estimated that there are more than 600,000 electric cars on the country's roads. If hybrids are included in these calculations, the total amounts to more than one million units. The latest figures show that the share of trams in new car registrations in Germany is around 14%.

Do you agree with this decision by Germany?