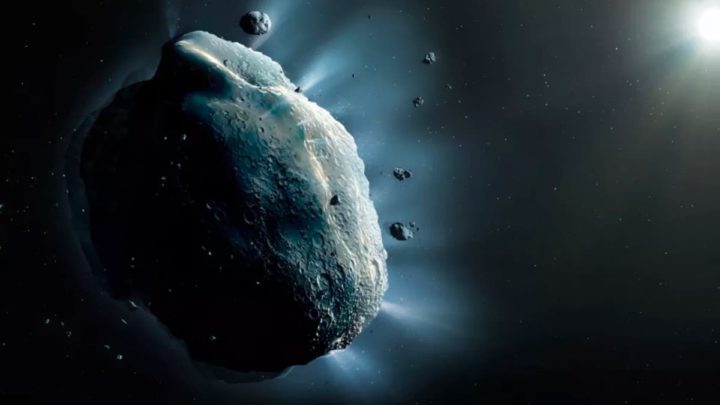 NASA is attentive to the visit that the giant 7335 (1989 JA) will make to Earth on May 27th. According to the US space agency, this asteroid is four times the size of the Empire State Building. That is, by approximate accounts, this rock will be close to 2 kilometers in diameter.

Contents
Asteroid traveling at 20 times the speed of a bulletNASA: Potentially Dangerous Rock for Earth

According to the Center for the Study of Near-Earth Objects (CNEOS), the safe passage will occur at a speed of 76,000 km/h.

Asteroid traveling at 20 times the speed of a bullet

A massive asteroid, four times the size of the Empire State Building, will make an approach to Earth on May 27, according to NASA. However, the distance is safe. THE called 7335 (1989 JA), will "miss" our planet for about 4 million kilometers – or nearly 10 times the average distance between the Earth and the Moon.

Yet, given the enormous size of the space rock about 1.8 km in diameter and its relatively close proximity to Earth, NASA has classified the asteroid as “potentially dangerous”, meaning that it could cause enormous damage to our planet if at any time its orbit changes and the rock comes towards Earth.

As the US space agency reports, 7335 (1989 JA) is the largest asteroid that will approach Earth this year. Scientists estimate that the rock is traveling at about 76,000 km/hor 20 times faster than a speeding bullet.

After this pass, the asteroid will not make another close flyby until June 23, 2055. At that time, this space traveler will pass even further than this flyby, or about 70 times the distance between Earth and the Moon. . 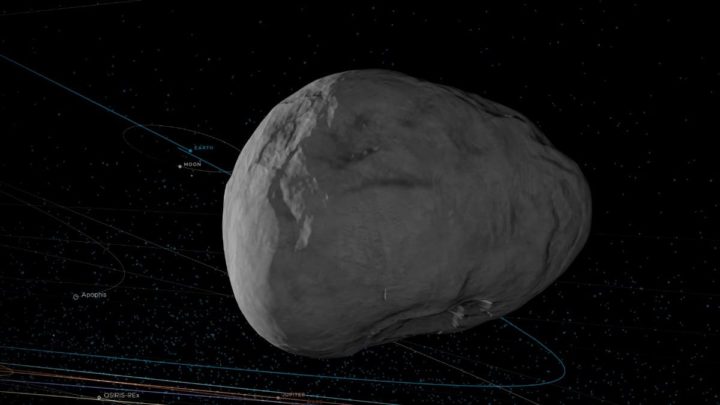 This asteroid is one of more than 29,000 near-Earth objects (NEOs) that NASA monitors each year. NEOs refer to any astronomical object that passes within 48 million km of Earth's orbit, according to NASA. Most of these objects are extremely small; 7335 (1989 JA) measures more than about 99% of the NEOs that NASA follows.

7335 (1989 JA) also fits into a class of asteroids Apollo's call – which refers to asteroids orbiting the Sun while periodically crossing Earth's orbit. Astronomers know about 15,000 of these asteroids.

NASA monitors NEOs like this one closely and recently launched a mission to test whether potentially dangerous asteroids could one day be deflected off a collision course with Earth. In November 2021, the agency launched a spacecraft called the Double Asteroid Redirection Test (DART), which will collide head-on with the asteroid. dimorphs 160 meters wide in autumn 2022.

The collision will not destroy the asteroid, but it may slightly alter the rock's orbital path.