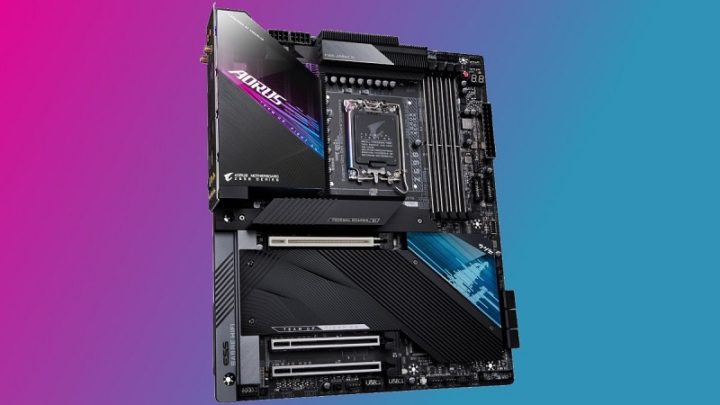 Those who follow the news about the world of hardware, or even those who are dedicated to exploring this segment at home, certainly know that this is a world in constant innovation, with daily information about products and achievements.

And the latest information shows that the manufacturer Gigabyte has now managed to beat a record by exceeding 10,200 MHz in overclocking with a DDR5 RAM memory. For this result, Gigabyte Z690 AORUS Tachyon motherboard was used.

Reached 10,200 MHz on a Gigabyte motherboard with DDR5 RAM

The overclocking feature allows you to push machines beyond what they come with out of the box. As such, recently, the Taiwanese company Gigabyte's overclocker Hicookie managed to reach the value of 10,224 MHz with the new DDR5 RAM memory, thus breaking a new world record.

Interestingly, the previous record had also been beaten by the same overclocker. That same record was broken at the end of April, where Hicookie managed to reach 10,022 MHz. 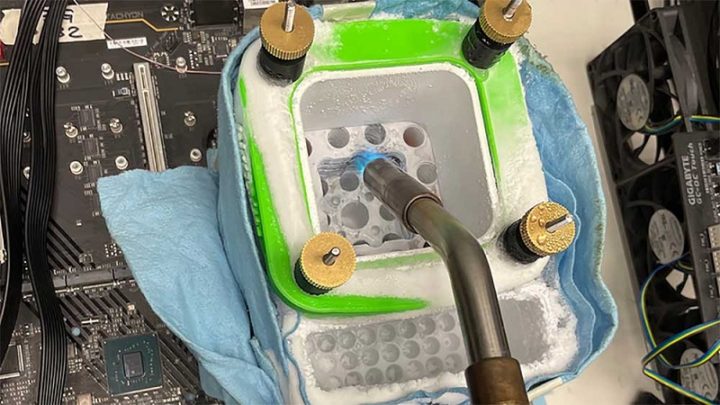 To accomplish this feat, the professional used a high-end motherboard, the Gigabyte Z690 AORUS Tachyon, whose price is around 700 euros. These devices are compatible with the new 12th generation Intel Core Alder Lake processors and also with the future 13th generation processors, called Raptor Lake. A highlight is that the motherboard offers a VRM with 15+1+2 power phases with 105A for maximum stability in extreme overclocking.

Regarding RAM memory, it supports DDR5 up to 7,000 MHz with overclocking, achieving higher speed and lower latency.

And with this new record, Hicookie managed to be the first overclocker in the world to achieve the record twice, with just a few months of difference between them.

By way of comparison, the record achieved with previous-generation motherboards with DDR4 RAM was 7,200 MHz. In this case, a HyperX Predator model with LN2 was used. The current record turns out to be 42% higher. 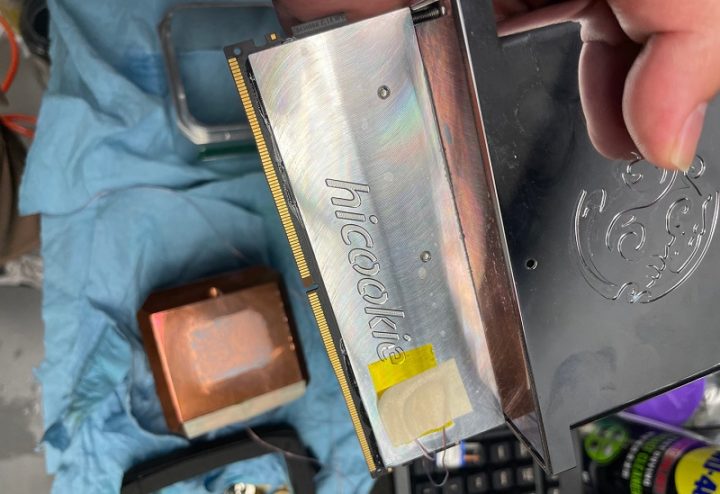 The system for this record had the following equipment: