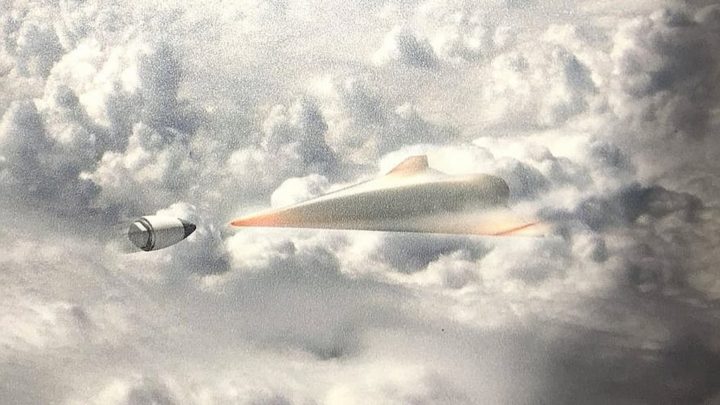 As we have been following, with the war between Russia and Ukraine, the world has known new technologies associated with war equipment. Russia has been showing its arsenal, but there are also other countries, such as the United States, which have also shown innovative equipment.

One of the most recent equipment presented by the United States is the Glide Breaker, a device to neutralize missiles and hypersonic bombs.

Glide Breaker is still in the testing phase

According to the information, the system is in phase two of tests, where tests are carried out in wind tunnels, as well as flight and control tests.

One of the main objectives of Phase 2 involves the development of a “deflection and attitude control system” (DACS), which allows a “death interceptor vehicle” to strike hypersonic missiles in midair. The first phase did not consider effects such as hypersonic airflows, DARPA officials revealed. 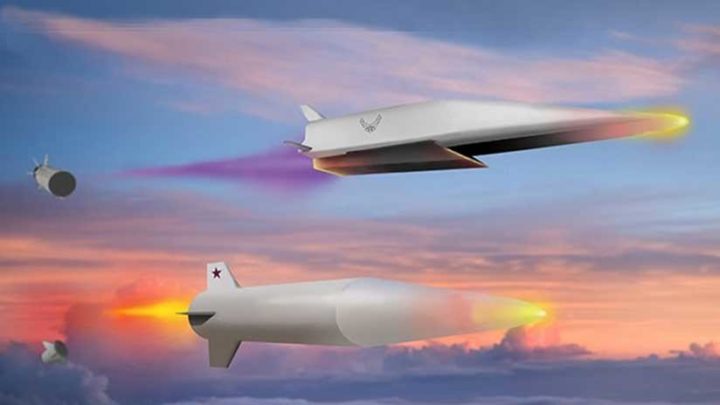 “In Phase 1 of the Glide Breaker program, two DACS prototypes capable of meeting the performance objectives were used," DARPA said. agency, noting that participation in Phase 1 is not a prerequisite for joining Phase 2.

Regarding the way it works, the Glide Breaker is made up of several stages, just like space rockets. The projectile, most often launched in groups of more than three missiles, is powered by a DACS engine, a propulsion system that can be used not only in military weapons, but also in satellites and spacecraft.

To carry out the defense, the equipment has a missile and jet tracking system that allows it to perform in-flight maneuvers in the upper atmosphere until reaching the target.