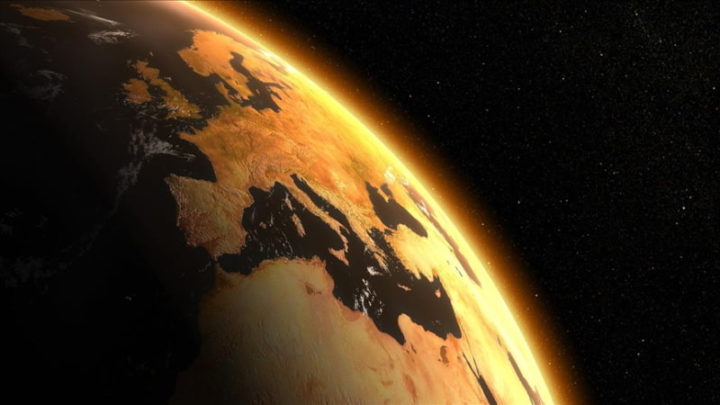 It’s nothing new and experts who study the climate have been warning more and more frequently: it is crucial to reduce carbon dioxide emissions and control global warming and its consequences. Apparently, the pandemic has shown that this is indeed possible…

Scientists suggest testing the possibilities to combat a phenomenon that we already consider irreversible.

During the COVID-19 pandemic, and by accident, the world managed to reverse some of the most bleak consequences of global warming caused, in large part, by excess carbon dioxide emissions. While the world was isolated, nature gave of itself and regained the health that, apparently, human activity had taken from it.

According to Science Alert, a new study published in Nature Geoscience reveals that in 2020, global carbon dioxide emissions decreased by 6.3%. This drop is the “largest absolute annual decline in emissions”. Bigger than the “decrease in emissions during the 2009 financial crisis and even bigger than the decrease at the end of World War II,” according to associate professor Zhu Liu and colleagues from Tsinghua University.

So, it was through this scenario that we were finding from home television that researchers realized that it is really possible to reduce global carbon dioxide emissions and fight global warming. 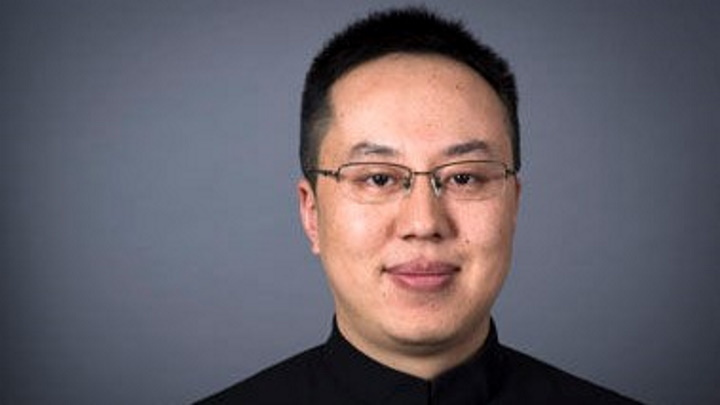 Obviously not wishing for another pandemic, the researchers believe that equivalent changes can be made, in a targeted and controlled way, in order to reduce the value of annual global emissions. For example, experts know that one of the factors that most contributed to the reduction recorded was the massive reduction in transport. Therefore, there are already grounds and evidence for the realization of alternatives.

It is a great demonstration that it is possible to reduce our emissions, we just need to choose how we are going to do it.

It's not just individuals who are doing their part to reduce how much they travel - these kinds of things are not the solutions. We need a planned transition in society to implement the changes that are needed.

Nerilie Abram, a climate scientist at the Australian National University, told the Australian Broadcasting Corporation, suggesting that while it takes a huge effort, adopting more sustainable options could have great benefits in combating global warming.