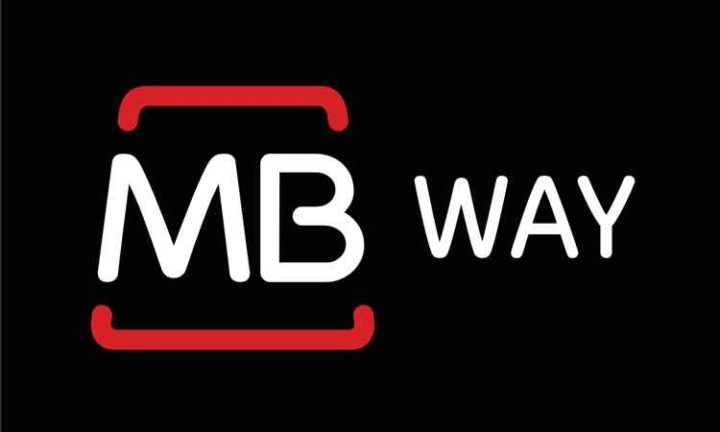 MB WAY is the Multibanco solution that allows you to make instant transfers, online and physical purchases, generate MB NET virtual cards and even withdraw money through your smartphone, tablet or PC.

MB WAY is one of the most fantastic payment services. However, due to its simplicity in operation, fraudsters have been taking advantage of it.

The GNR military found that the alleged fraudsters "approached the victims, inviting them to create MB WAY accounts, asking them to provide them with the access codes of the accounts created, subsequently withdrawing large amounts of money from the victims' bank accounts".

During the police investigations, it was possible to locate and identify the eight suspects, with 18 house searches being carried out, nine in homes and nine in vehicles, which culminated in the seizure of several bank cards and other documents related to financial activity, as well as various clothing. stolen 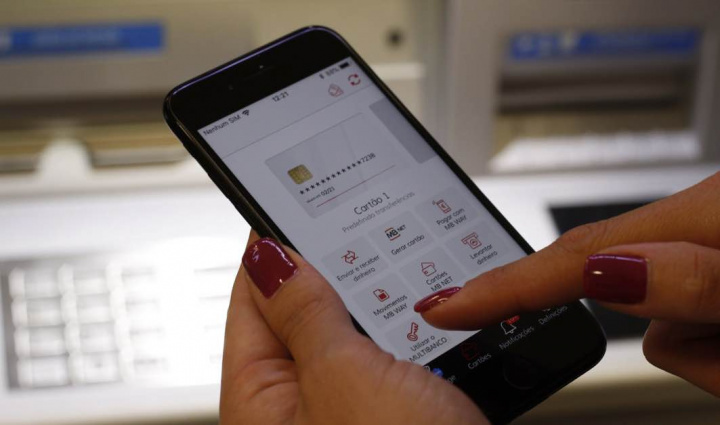 The action was reinforced by the Criminal Investigation Centers (NIC) of Braga, Cantanhede, Évora and Oliveira de Azeméis and with the support of the Public Security Police (PSP) of Porto.