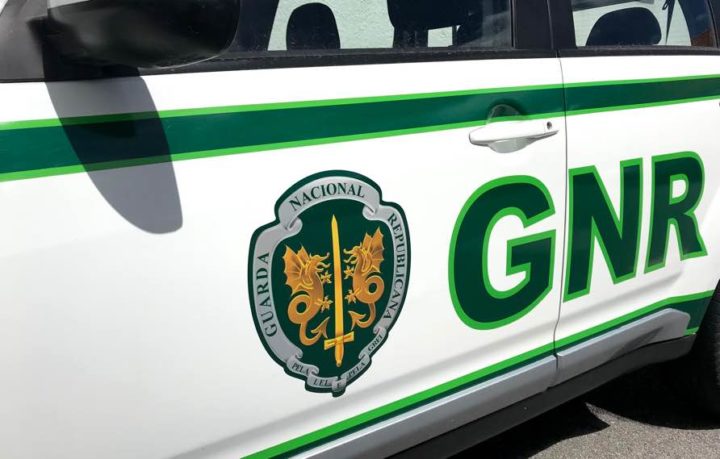 Social networks today play a very important role in providing information, but they also contribute to misinformation. A less normal situation that is captured by the cameras is immediately published on the networks and seen by thousands of people.

A GNR patrol tried to stop, in zigzags, a motorcycle that was circulating without registration on the A1. The chase lasted more than 30 minutes and the video is already circulating on social media.

GNR was unable to stop the motorcyclist... but he was identified

To JN, the GNR explained that the situation resulted from the verification of an infraction carried out by a motorcycle circulating on the A1, south-north direction. According to Lieutenant Colonel João Fonseca...

In this alignment, attempts were made to immobilize the vehicle, without this having been possible. As it was understood that the safety conditions for the occupants of the motorcycle, for the Guard patrol and other road users were not met, it was decided not to intercept the motorcycle.

The GNR spokesperson added that, however, it was possible to remove the identifying elements of the same in order to identify the driver and impute the respective infractions in question.

This chase was filmed by a couple who were following in a car and were surprised by the situation. According to the information, the chase lasted more than 30 minutes.