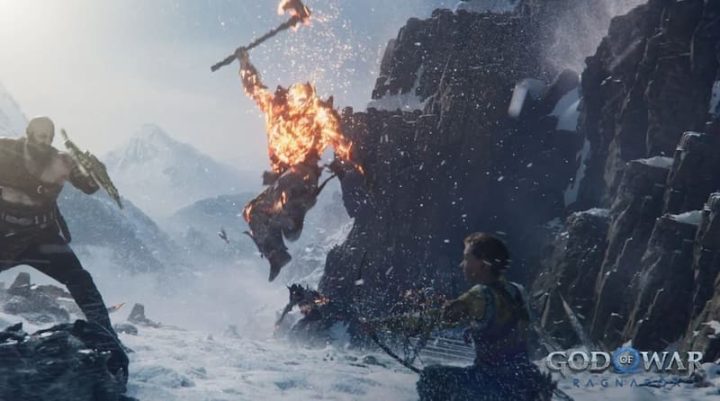 Sony Playstation recently revealed that God of War Ragnarök is now available for booking and has even released the different existing editions.

Come and see the editions available for the long-awaited return of the God of War series.

Sony Playstation recently revealed which editions of God of War Ragnarök are available, as well as revealing that it is now possible to reserve them.

It is one of the most anticipated games of the year and it brings back Kratos and his son Atreus, now a little older. This time your quest is urgent and the fate of Humanity depends on the success of your actions that will take you through the 8 kingdoms.

The action of God of War Ragnarök takes place a few years after the events of the previous game, in which we are faced with the reality that Fimbulwinter is ending, thus anticipating Ragnarök, that is, the end of the World.

Atreus, now a little older, shows clear signs of an inner conflict related to the revelations that have been made (the Loki prophecy and his role in everything that comes), finding himself in an emotional turmoil as Ragnarök comes to an end. approaches. 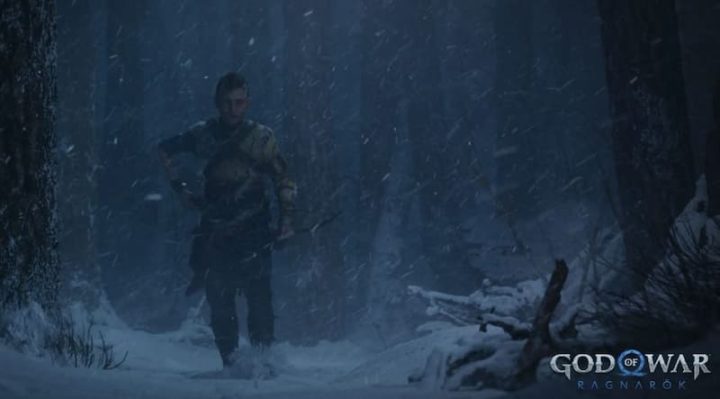 Together, Kratos and Atreus will venture deep into the nine realms in search of answers as the forces of Asgard prepare for war. Along the way, they will explore breathtaking mythical landscapes, recruit allies and face fearsome enemies (like Thor or our well-known Freya), in the form of Norse gods and monsters.

As we were able to present here, God of War Ragnarök is scheduled to be released for PlayStation 5 and PlayStation 4 later this year, on November 9th. 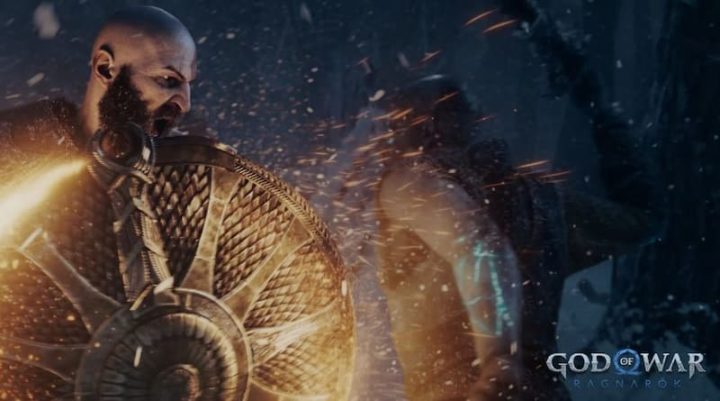