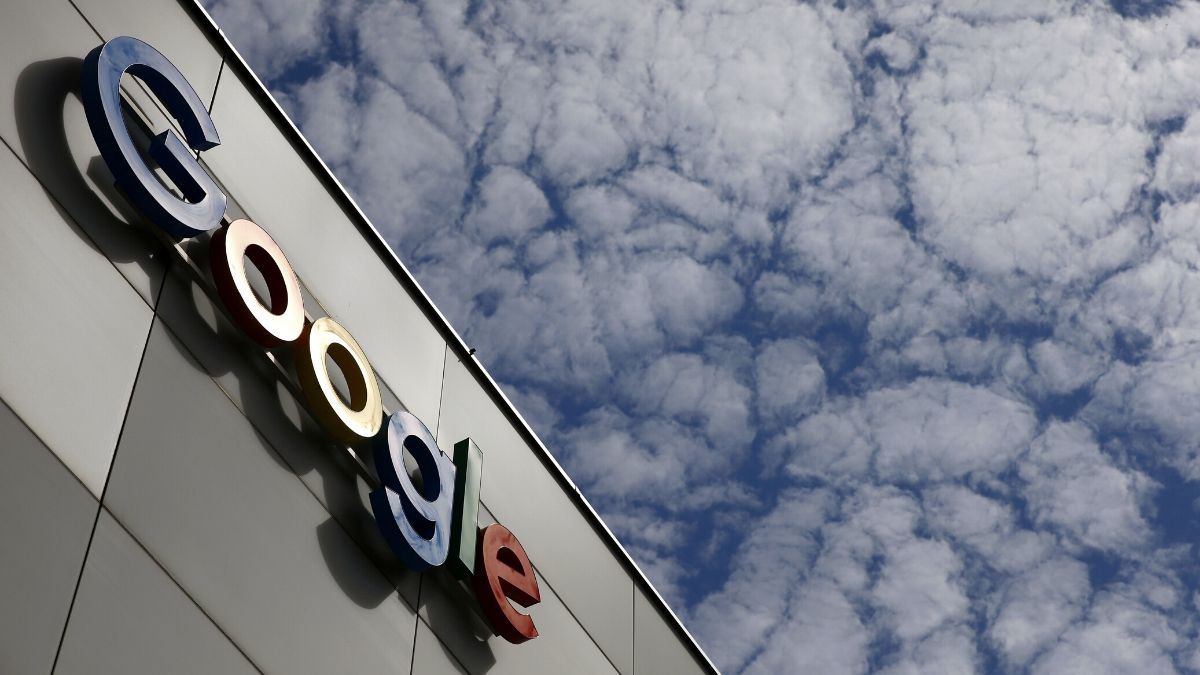 Google on Wednesday announced plans to limit ad tracking on its Android operating system, a sensitive privacy issue rival Apple has already decided to reduce on its iPhones. Google announced a multi-year plan to develop Privacy Sandbox on Android with the aim of introducing more private advertising solutions. However, Google said it would keep a tracking technology on its Android phones used by advertisers alive for at least two years, easing speculation about its plans after Apple frustrated the advertising industry by restricting a similar tool.

Google said in a blog post that would give “substantial warning” before eliminating what is known as an AdId. But it will immediately start seeking feedback on its proposed alternatives, which Google says are aimed at better protecting users’ privacy and curbing covert surveillance. Google said its Privacy Sandbox on Android offers a clear path to improving user privacy without jeopardizing access to free content and services.

“These solutions will limit the sharing of user data with third parties and will operate without cross-application identifiers, including advertising ID. We’re also exploring technologies that reduce the potential for covert data collection, including more secure ways to integrate apps with advertising SDKs,” said Google.

The search giant added that it plans to release a beta version of Privacy Sandbox by the end of the year, and developers were invited to view their initial proposals and share feedback on the Android developer website.

Advertisers, app makers and hundreds of small ad tech companies had been expecting changes to the AdId after Apple last April forced software makers to seek user permission to track behavior across multiple apps through its comparable tool. , called IDFA.

Facebook owner Meta Platforms said this month that it expects to lose $10 billion in ad sales this year due to the move by Apple, one of several companies that have reported successes with the move. IDFA and AdId help determine relevant ads and identify subsequent purchases. But as users declined tracking, advertisers slashed spending.

Google and Apple, which make the dueling operating systems used in most of the world’s smartphones and tablets, have faced pressure in recent years from regulators and new laws to give users greater control over the data collected by the apps.

Google said it will work with app makers like Snap and Activision Blizzard to design tools that support targeted ads and record clicks, limiting access to personal information. A previous move by Google to eliminate tracking technology in its Chrome browser by the end of 2023 has prompted some of the company’s ad-technology rivals to complain to competition authorities.

Last week, Google finalized a deal for the UK’s antitrust regulator to monitor the Chrome project. Google said it would apply the agreement’s principles, including treating itself the same as any rival, to Android work.