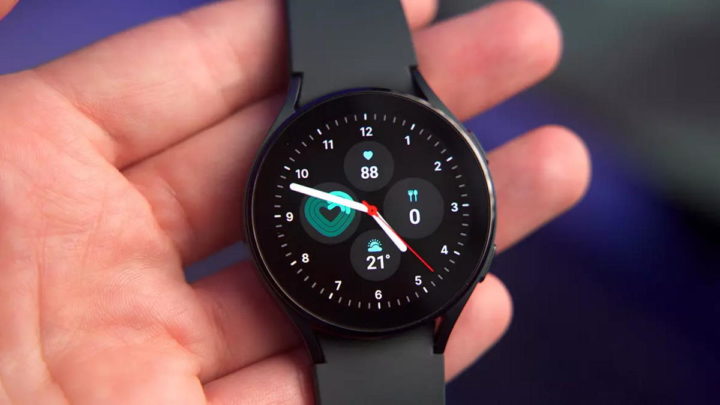 Samsung bet heavily on Wear OS by partnering with Google. This system has been reformulated and redesigned, offering much more to users of these smartwatches.

Something that was missing from the Samsung Galaxy Watch4 from the beginning was the presence of the Google Assistant. The only proposal was Bixby, but now that scenario has changed. Google Assistant is available and can be installed directly from the Play Store.

The Samsung Galaxy Watch4 was the first smartwatch to have access to the new Wear OS. This new version has changed a lot, having been created with a close partnership with the Korean company, something important for Google, which thus brought an important partner to its ecosystem.

Even with this special attention, and a great proximity, the truth is that there were some gaps from the first moment. The Samsung Galaxy Watch4 did not immediately bring all the features, which have emerged over time and with updates.

A new moment has now arrived, with an important news to be announced. Something that has been expected for several months has just been introduced and access to the Google Assistant is finally accessible to install from the Play Store.

With this novelty, the integration between these two systems is finally closer to being complete. Users can abandon Bixby and take on this virtual assistant, which they are used to using on their smartphones.

Despite being available, this update is not yet for everyone, being accessible in Australia, Canada, France, Germany, Ireland, Japan, Taiwan, Creia, UK and USA. In terms of languages, there are 12 languages ​​supported and accessible for users of the Samsung Galaxy Watch4.

This is, finally, an important novelty for anyone who has a Samsung smartwatch. This model finally has access to something that is essential to use these watches that will allow complete control with the voice, as if from this assistant.