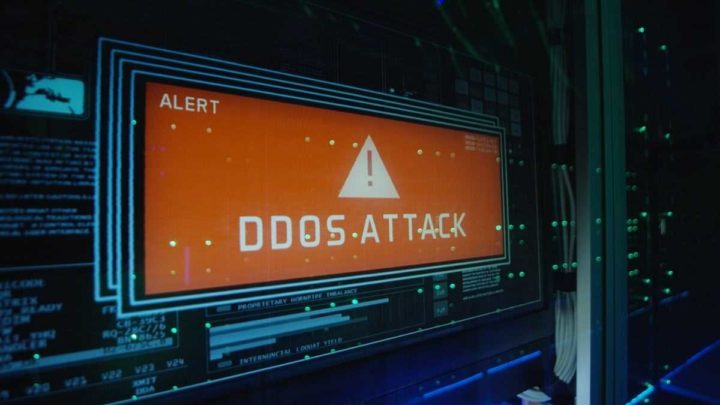 DDoS attacks have a single purpose that is well identified by those who carry them out. In a distributed and well-organized way, they flood the targeted services and seek to disable their presence on the Internet.

These have been increasingly frequent and with dimensions never seen before, being often difficult to combat. Google has now revealed that its Cloud service was able to defend a customer from the biggest attack on record, clearly beating the previous record.

Defense against a DDoS attack is neither simple nor straightforward. These use machines and devices scattered on the Internet to focus their requests on a service, causing them to be flooded and stop working or being accessible to users.

Google Cloud is now at the heart of these defenses, according to what recently announced. What was revealed showed that this cloud service managed to prevent an attack and keep the service of one of its customers accessible, who was the victim of the biggest attack on record.

Google's information points out that its platform was able to handle 46 million requests per second. This figure is 76% higher than the previous record, which was recorded in June this year by Cloudflare. At the time, 26 million records were registered per second.

To scale this DDoS attack, this number of requests is equivalent to all that Wikipedia receives in a single day. The big difference is that they arrived at Google Cloud services in just 10 seconds and not over a 24-hour period.

From what has been revealed, the DDoS attack started in the early hours of June 1st, with 10,000 requests per second. It grew after 8 minutes to 100,000 orders and peaked 2 minutes later. It lasted 69 minutes in total and will have stopped because it didn't have the desired impact.

Google's quick response, with its Cloud Armor, was able to stop the attack and keep their customer's service going smoothly. The early detection of this situation was the guarantee that the impact was minimal, even with the volume that this DDoS attack had.