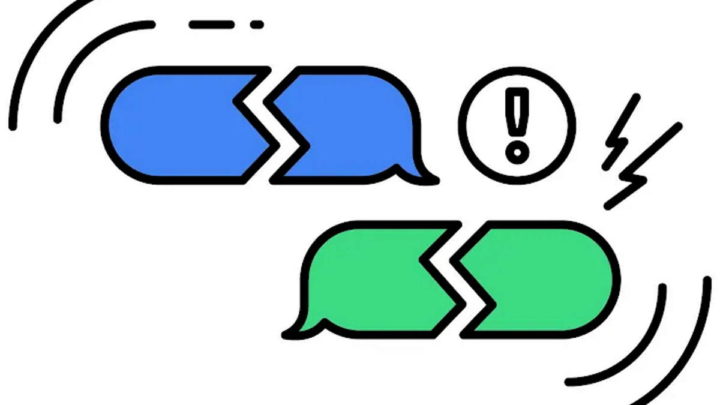 When Apple created iMessage and its protocol, it ended up alienating all other systems and especially Android. It created a way to give its users exclusive features on their equipment, which others cannot access.

Google has tried to fight this isolation and the way the rest are treated, presenting RCS as an alternative. Of course, Apple has ignored this proposal and is now pressing again to put an end to the well-known green bubble on iPhone and iOS once and for all.

To change this scenario. Google has just launched a new advertising campaign to pressure Apple to adopt RCS. This is the cross-platform messaging protocol which was supposed to be a successor to the old SMS and MMS standards.

The search giant has a new website Get The Message which presents a familiar set of arguments for why Apple should support the standard.

These revolve around simpler messaging between iPhone and Android devices. Of course, there is also a hashtag #GetTheMessage, to really make this theme go viral.

For most people, the issues described by Google are most familiar in the form of green bubbles signifying messages for Android users in Apple's Messages app.

While the iPhone app uses Apple's own iMessage service to send texts between iPhones, they convert to SMS and MMS when sending text messages to an Android.

To fix this, Google has released a number of tips in recent months for Apple to support RCS. It offers most, but not all, of iMessage's features in a protocol usable on iOS and Android. Expect every mobile operating system to upgrade to RCS.

Apple wins from the current situation by captivating customers. It provides seamless communication, limited to your ecosystem, and makes Android's green bubbles visible. The iPhone maker itself even admitted, internally, that bringing iMessage to Android would hurt the company more than it would help us.

With this new advertising campaign, Google is again trying to get Apple to make the switch to RCS, but most likely it doesn't have any results.

Apple's gains from this situation continue to be advantageous for the company and can always lead users to use other options such as WhatsApp or Signal and not the proposals of Google and Android.