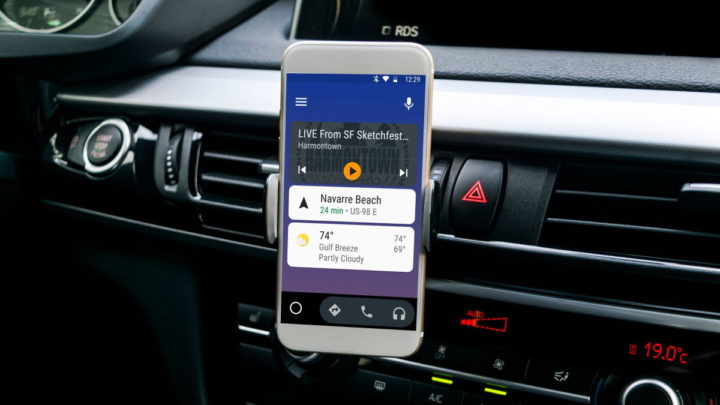 Android Auto is one of Google’s best creations. This system can bring more than just the smartphone screen to the car, providing it with new features and exploring the in-car entertainment system.

An alternative that existed for several years kept Android Auto on the smartphone, dispensing with the car screen. Google has been removing this solution and has now gone a step further by removing this proposal from more versions of its system.

Google wants Android Auto to be increasingly integrated into its mobile operating system. Until recently it was just an additional app, but with Android 12 everything has changed and is now a part of the system.

At the same time, Google also removed support for Android Auto for mobile screens, not allowing its installation. Now refer to Android itself and to the area dedicated to Auto, where everything can be configured by the user.

What is now reported is that Android Auto for mobile screens will also lose support for older versions of Google's system, showing that there are more changes on the way. This proposal should also be integrated into the system in these versions.

Proving this are messages being shown to users, indicating the change. In these alerts it is revealed that "Android Auto for phone screens will stop working soon", without further information being revealed to the user.

This warning appears when users launch the app on a mobile device. Although more details are not revealed in the notification, the objective is obviously to direct users to the new driving mode that Google Maps and other proposals offer users.

There is still no official date for this change to happen and for this app to lose its support. Google should reveal more information and soon, preparing users for the migration to its new proposals.